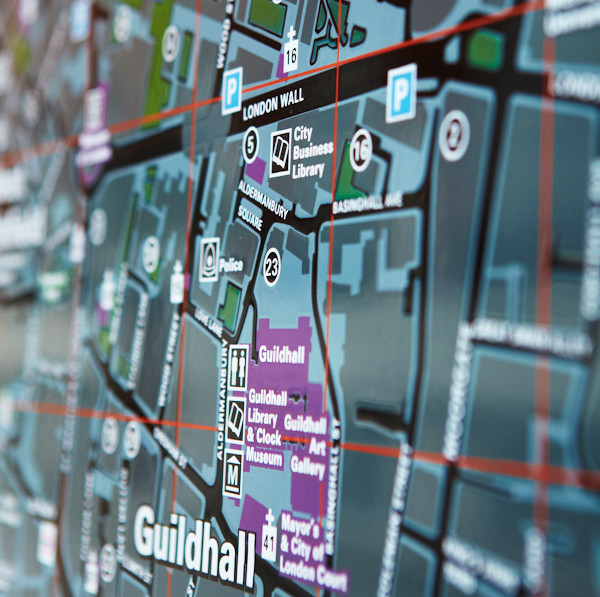 Future Directions was a campaign to ensure all young Londoners have an equal chance to benefit from the extraordinary creativity of the capital city.

Between October 2010 and March 2011, A New Direction brought together key public agencies, policy makers and thinkers from across the creative and cultural sectors to take part in a series of roundtable discussions.

Each roundtable event looked at a different aspect of the topic, exploring issues and ideas in relation to how young Londoners develop careers in the creative industries and the arts.

The programme was developed to help shape an agenda for the creative sector in London to tackle issues such as youth unemployment hitting a global high in August 2010 according to the International Labour Organisation, and the effects of the global economic downturn on London's arts and creative industries.

Three roundtable discussions were held to spark new thinking on how young Londoners get the start they need to build careers in the creative sector. The topics were:

The sessions were well attended by a wide cross-section of the arts sector and creative industries, and was instrumental in moving our thinking forward in terms of how we might address issues of equity and opportunity for all young people, regardless of background to find routes into these industries.

One tangible result of the programme was the development of CREATE Jobs, which directly looks to address the issue of youth unemployment, by working to introduce young people into the arts and creative industries across the Olympic Host boroughs.

Reports were produced summing up sessions one and two:

Download Is it all about who you know Future Directions Rep