A New Direction delivered one of three pilot projects as part of The DCMS' Cultural Citizens programme. 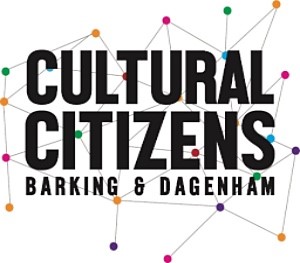 The Cultural Citizens programme was announced in August 2016 by Culture Secretary Karen Bradley as a key proposal from the Culture White Paper. It consisted of three pilots (Barking and Dagenham, Birmingham and Liverpool and Blackpool), designed to give 600 young people across England in areas of low cultural engagement increased access to arts and culture.

Find out more about the London pilot

300 young people from across five schools in Barking and Dagenham (Eastbrook School, Eastbury Community School, Dagenham Park CoE School, Robert Clack School and Sydney Russell School) co-designed their own programme of high-quality visits and workshops across a range of art forms, with some of London's most innovative and exciting cultural organisations, setting them off on a journey of discovery and ownership of their city.

Activities included a trip to the Royal Opera House, a visit to the Giacometti exhibition at Tate Modern, street art exploration in Shoreditch with Alternative London, and Alice in Wonderland by Les Enfants Terribles Theatre Company, at the Vaults, Waterloo.

Young people attended clubs with professional artists supported by local cultural connectors (a network of local adults engaging more Barking and Dagenham residents in the arts), and all worked towards achieving an Arts Award Bronze qualification through the process. 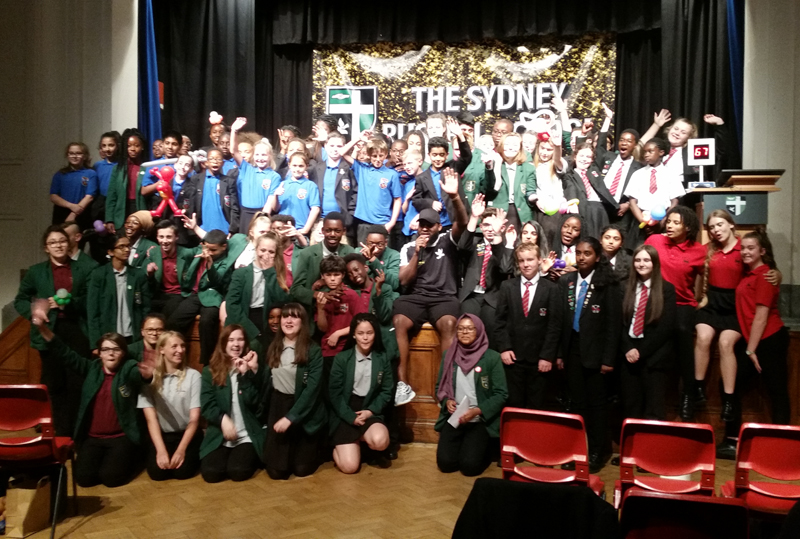 Cultural Citizens comes to an end

As the programme comes to an end, Steven Smith, Learning and Participation Producer at Studio 3 Arts, gives us the highlights from Cultural Citizens 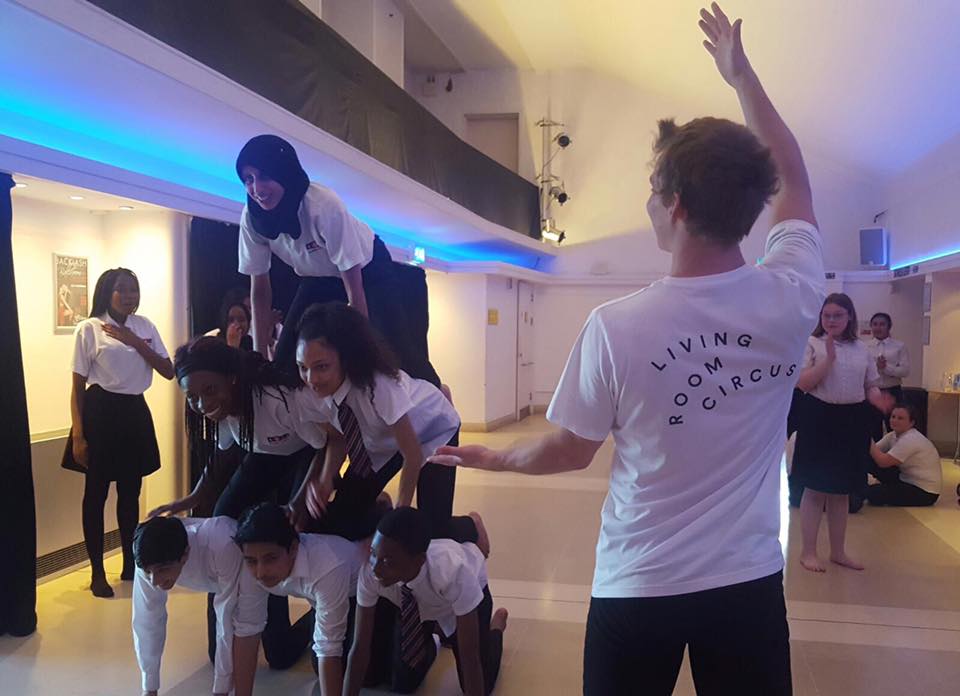 What have the Cultural Citizens been up to?

Steven Smith, Learning and Participation Producer at Studio 3 Arts, brings us up to speed with all of the goings on from the Cultural Citizens programme. 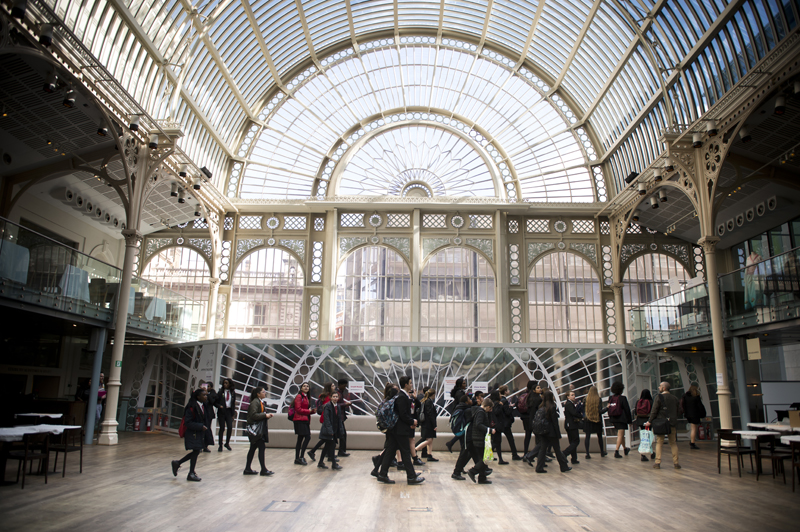 The Culture Gameshow hits the Barbican to kick-start new programme for young people in Barking and Dagenham. 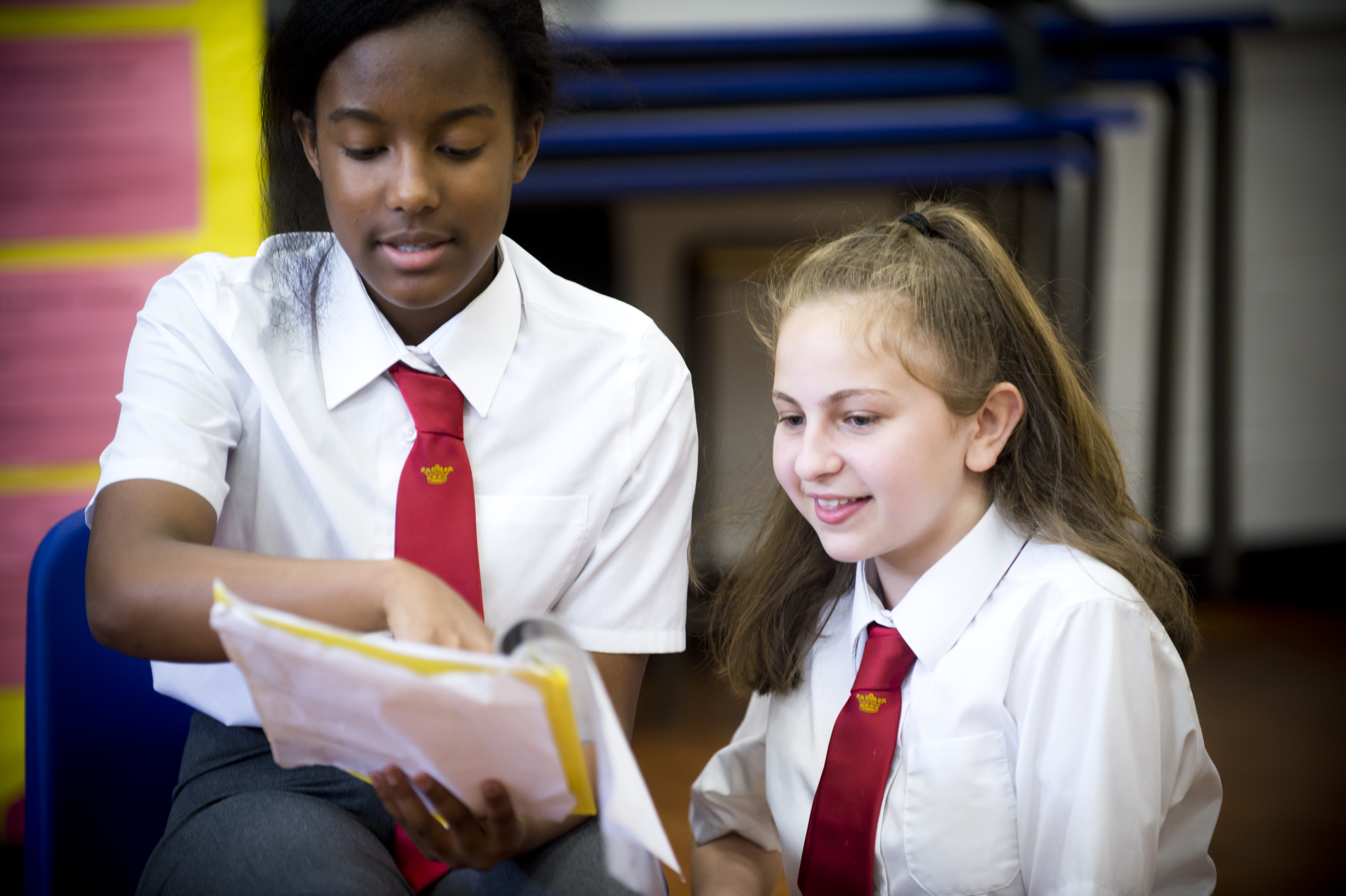 The new Cultural Citizens Programme will provide new opportunities for young people in Barking and Dagenham.