Fran Plowright tells of how the 26 young people who participated in this year's Panic! programme have reaped the rewards 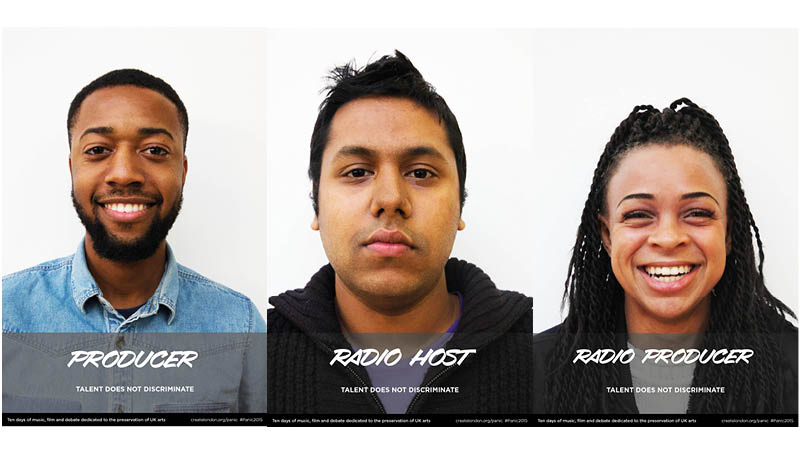 On Friday (4th December) 2015, our group of 26 participants from the Panic! Programme attended the last debate in a season of discussions, screenings and gigs shining the spotlight on social mobility in the arts.

Nowadays though when it comes to looking to routes into employment, especially in the arts and creative industries, is it easier or harder than it used to be to get noticed? Can you make it without the backing of an expensive education, a wealthy family, or a reality TV show? And what role does social media play in helping or hindering that journey? The panel - which included speakers ranging from Island Records A&R and marketing manager, Alex Boateng, to punk musician and film-maker, Zilah Minx - chewed over some of these issues.

At the end of the debate during the audience Q&A our very own Panic! participant, Rebecca Legister-Anderson, was able to put a question to the panel. She asked for advice on how young people can position themselves to stand out and showcase their work, especially online, in such a saturated market and what practical steps can be taken to do so. It was a good question, and not the first time the group had been part of the discussions. At the Barbican’s debate - aptly titled GRIT, looking at what barriers young people face when finding and staying in work - Symphonni, Lizzie and Nadia, all shared their own stories, adding authenticity, diversity and young voices to the mix. (For more on that debate you can read Rebecca's GRIT blog post here and you can read about Shahira's experience of the programme here).

As well as contributing at each of the debates, which took place at The Guardian, Barbican and Goldsmiths, the group were also on hand to help out. Dressed in their Panic! t-shirts, they guided people to their seats, and documented and evaluated proceedings.

In addition to the DIY debate, Friday also marked the day that the group graduated from an immersive six-week programme which has taken them on quite a journey. It’s a journey I have had the pleasure of joining them on some of the way; from arranging some of their workshops and media training days, to over-seeing the creation of 23 pieces of fantastic content devised and produced by them - ranging from Zines, Blogs, Vlogs and Podcasts – which all explored the themes of the Panic! programme.

Along the way the participants have:

It has been a privilege to get to know them all and the range and depth of the content created has been truly impressive. Special thanks goes out to Producer Dan Moss and to Caroline and the studio team at Somethin’ Else for all the help and support with the Podcasts.

For more information on Panic! and to check out all the fantastic content in detail, please visit the Panic! blog. You can also read about two of the participants' experiences in their own words here and here.

Panic! is a partnership project between Create London, The Barbican, Goldsmiths, The Paul Hamlyn Trust, Be Open, delivered by Create London and A New Direction, supported by The Mayor’s Fund for London. 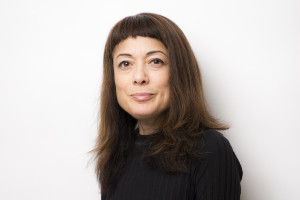 All posts by Fran Plowright
Sign up to receive a monthly round up of blogs, information and opportunities from A New Direction.