Information Manager, Annie Thorpe, brings us up to date with important recent research in the arts, culture and youth sectors 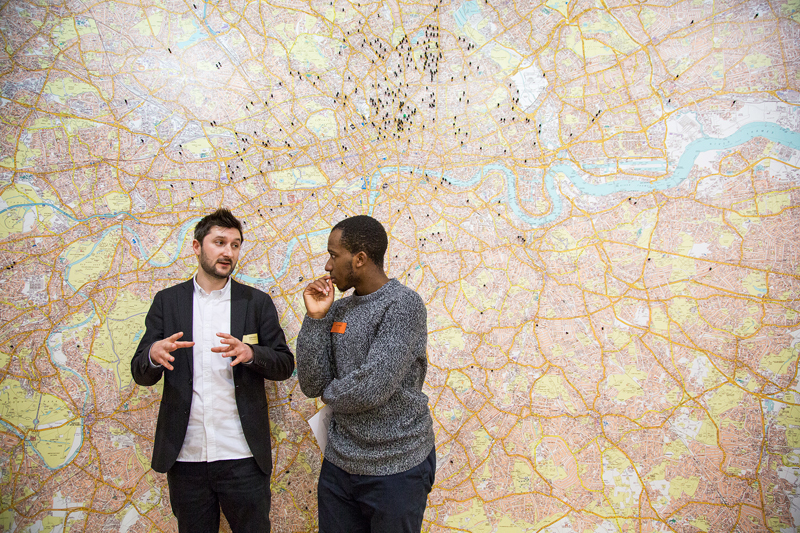 New School Networks have published the results of their analysis of trends in GCSEs entries over the last five years. The report concludes that the introduction of the EBacc has had no discernible impact on the popularity of the arts at GCSE. In a blog piece in response to the research, our Partnership Director Holly Donagh suggests that whilst GCSE take-up is a useful indicator, there is a need for further, in-depth research in order to understand what is going on in schools with reference to the arts. Read more.

BAFTA have published a report investigating the common factors (including behaviours and actions) that enable individuals from under-represented groups to sustain a career in the film, television and games industries. Based on interviews and focus groups with key talent, employers and agents from across the three sectors, the study found that company structures, recruitment practices and mind-sets do create additional barriers with which practitioners from under-represented groups have to contend. Read more.

New research announced - the impact of arts on health & well-being

The centre for Performance Science, alongside the Royal College of Music and Imperial College London, have announced a new research project, funded by the AHRC, which will look at the impact that arts and cultural activities such as joining a choir or going to a concert have on health and well-being. Read more about the project here.

DCMS have published the government’s new UK Digital Skills Strategy which lays out the plan to develop a world-leading digital economy. Included within the strategy is a commitment to ensuring a strong pipeline of specialist skills to the digital and tech industries through supporting young people to develop real-world, up-to-date skills; coding will be part of the National Curriculum from KS1 onwards and the National Citizen Service will pilot new ways to include digital skills and careers in its programmes. Read the strategy here.

As part of its Pathways to Progress initiative, a response to the persistent issue of youth unemployment globally, The Citi Foundation have published the findings of a survey looking at the economic prospects and pursuits of youth in 45 cities from across the world. The survey asked over 7,000 young people about their careers interests, the availability of resources that help them connect to opportunities and the barriers they face. The research found that 60% of the young Londoners that responded saw apprenticeships as critical, but 40% said there were not enough opportunities. Read more.

Finally, Partnership for Young London have produced this infographic collating some really interesting insights into what young Londoners think about their city.