Priced out? An essay about poverty, young Londoners, arts and culture

Child poverty, the housing crisis and what this means for cultural engagement of young people and children in London 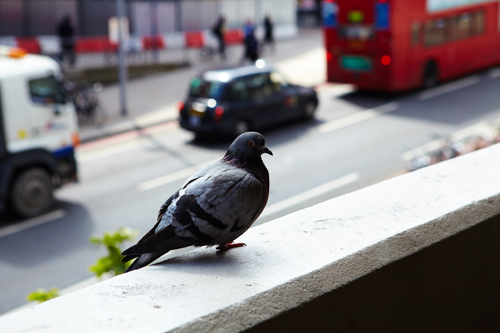 In September we launched the results of a poll of 1600 young Londoners. This showed that young people from Outer London tend to be less involved in the arts and culture than those in inner London (so proximity to cultural sites could be a factor) and that schools play a hugely important role in driving cultural participation.

It also showed that after the age of 16 young people from lower social grades are significantly less likely to take part in culture than their higher grade peers (an average gap of 8% with some art forms such as theatre going-up to 15%). This led us to think about the specific concerns of children and young people living in households below the poverty line and we have recently commissioned further research into this group which will be available in Spring 2014.

To put this work in context we have written an essay which looks at the changing nature of poverty in London and the particular impact this is having on children and young people.

Download Priced Out - an essay about Poverty & young London

The headline messages are:

It is essential that the negative effects of growing up in a poor household are not compounded by lack of access to creative and cultural opportunities. London schools have shown that with appropriate intervention poverty does not need to be a proxy for poor educational attainment. Similarly poverty does not need to mark children out as not engaged in culture, or even not cultured with all the subtle forms of exclusion that implies.

We are now looking at what the changing nature of poverty in London means for cultural partners and those trying to engage children and young people. How do we consider these questions as a sector and what does it mean for the way we programme work and promote engagement?

We would love to hear your ideas on this topic. We would also really like to gather experience of what works and what does not, in the context of working with low income families and children.