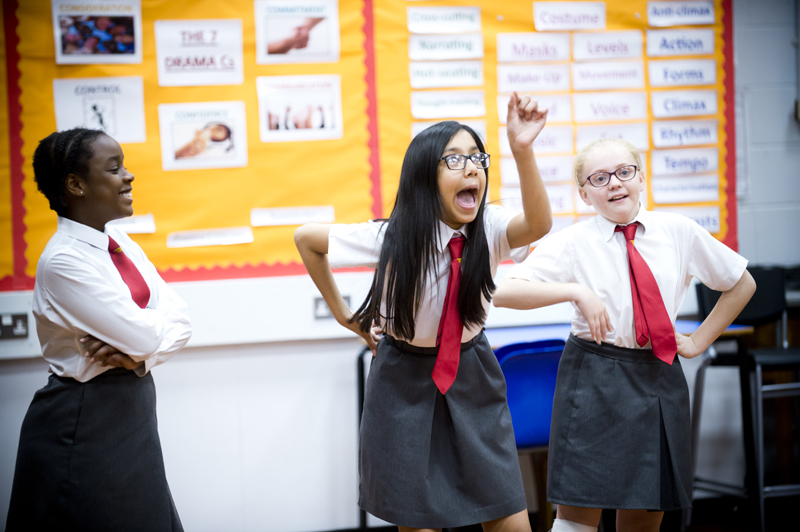 Just a third of arts graduates polled by the National Union of Students believe their degree was worth the money. Read more

The London Mayor is advertising for a "night czar" who can help him to champion the capital's night time culture. Read more

A scheme for emerging talent run by the Old Vic in London has opened applications for its second year. Read more

Around 200 people have attended what is being hailed as the first Instagram photocall, in which members of the public were invited backstage to take pictures of dancers at the London Coliseum. Read more

Join us for four days where you'll hear from some of the world's leading cultural institutions about how to enter the sector and access their employment and training opportunities. Read more

Open House London have just revealed the full line-up of buildings that’ll be open to the public on September 16 and 17. Read more

Fed up of leaving your furry pal at home or tied up outside when you're exploring London's great cultural institutions? Well, you're in luck as there's a gallery opening for dogs is coming to London! Read more