London: a world city for culture and arts

A summary of London’s world position as a leading city in culture and arts, based on the recently published ‘World Cities Report 2013’. 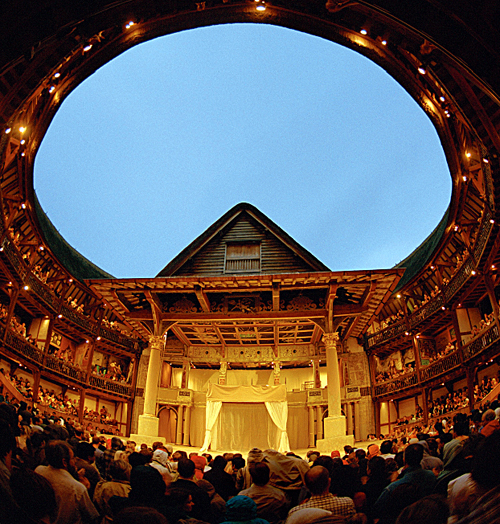 A couple of weeks ago, The World Cities Report 2013 was launched. The initiative was set up by the Mayor of London, Boris Johnson, and aims to examine and champion the cultural provision of 21 world cities.

The report gathers evidence on 60 cultural indicators, assessing both the supply of, and demand for culture, and reports on the thinking of cultural policy makers in those places.

Through the report, there are a few messages that clearly emerge:

"This report shows that the dynamism, scale and diversity of our world cities make us central hubs in global culture", says The Mayor of London.

But what makes a 'world city'?

The cities that are featured in the report are considered global cultural hubs not because their share of cultural activities is growing fastest, but because they can afford to 'specialise' in culture, providing the infrastructure of commissioning, distribution, management and other professional functions that enable these sectors to get their products to market.

There are three elements which characterise culture in such cities: dynamism, scale and diversity.

London: the hub of culture & arts

Thousands of theatre and music performances, film screenings, art and cultural exhibitions and festivals happen in London every year. With a population of around 8 million people, the city has 173 museums and 857 art galleries available and open for the public.

London’s diversity and youthful energy is a remarkable key strength for London’s position as a world city. The sheer number of cultures in London gives it a different 'feel' from other cities – more free, more tolerant, and more relaxed about difference.

London features prominently within each and every category in the World Cities Report 2013. Like only a few other cities in the report, the capital combines rich cultural infrastructure, and high participation and attendance in the arts and culture:

The report also highlights that London has the highest amount of students at a specialist public Art & Design institution among the cities featured in the report.

Our capital has a huge stock of cultural assets, and efforts continue to strengthen that cultural legacy. However, its biggest challenge at present is to maintain its status as a leading player in global culture particularly in an increasingly tough economic environment where there are reductions in public subsidy for the art.

You can find out more about London’s diversity in my previous blog where I talk about the predominant language diversity in London schools.

To learn more about how young people access the cultural provision that London offers and what this provision means to them, download our Annual Report 2013 ‘My culture My London’. You can also download findings from our Survey of Young Londoners.