Amelia Woods, Head of Insight and Engagement at BfB Labs, tells us about the new game they have developed to help improve the mental health of young people 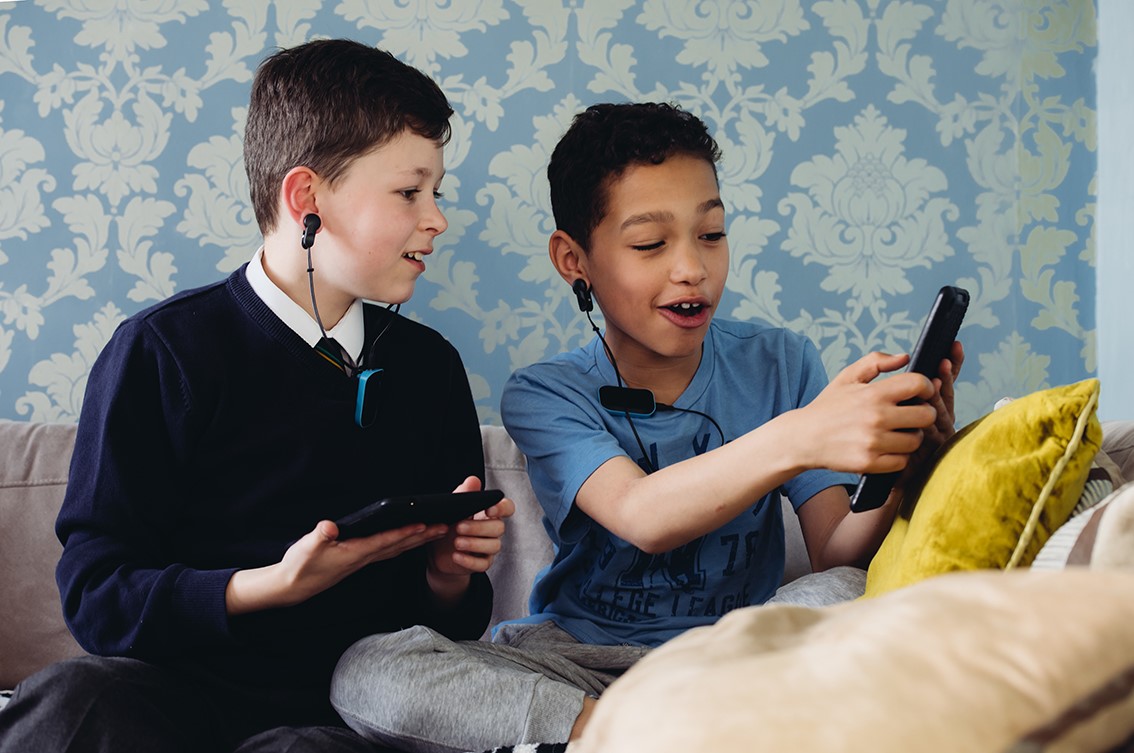 50% of all mental health problems start before the age of 15. That’s an incredibly high statistic. What it means to us at BfB Labs is that if we can help young people to recognise and learn to regulate their emotions early on, we can help them to have better mental health in the long term.

There's been a boom in well-being techniques across the UK - from mindfulness to meditation. At the core of many of these practices is something called diaphragmatic breathing: effective regulated breathing used to reach a calm and focused state. You might recognise it if you practice yoga. Our research shows it’s one of the most effective tools a young person can develop for their mental health. But how many young teens do you see practicing their breathing?!

So, we set ourselves a challenge: to incorporate this breathing technique into an experience that young people would actually want and choose to do. We decided to use our experience in user design to understand how to motivate young people, and couple it with biofeedback - a training tool we’d come across in our research which enables awareness and control of a person’s own body (physically and psychologically) by feeding back on its current state.

We created a video game. We wanted to capitalise on the enormous potential available in games to play, repeat, figure things out and be creative that can lead to mastering a skill - whether that’s defeating a big boss or building a new city. Only with our game, we teach players how to master themselves.

After 3 years of testing, iteration and impact trials, Champions of the Shengha is ready to buy. In this game, players learn to get themselves into the same focused and powerful state that you imagine Harry Potter or Gandalf summoning in battle. It’s a real-time card dueling game played with a wearable heart sensor. The calmer players become (via breathing techniques), the more magic power they have in the game to cast epic cards against their opponent. But if they become stressed or distracted, they lose magic power and the cards they can use are limited. Players must learn to control their emotions under the pressure of a duel to win, and they get real-time feedback straight from their body to help them do that.

If you like doing something, you do it more often, and you get better at it. We’ve seen young people playing for over 20 hours a week during testing. That’s 20 hours of practicing diaphragmatic breathing techniques, contributing to better mental health. Plus it’s a super cool, immersive playing experience - what other game do you play with your body and mind?

The game is available now to download for free on Android and Apple, but you also need a Magic Transmitter (cost £39.95) to play. Find out more at www.championsoftheshengha.com