Future of arts education to be investigated in year-long project

Also this week: London culture spend third highest in the world, and North London drama school to launch with emphasis on affordable training 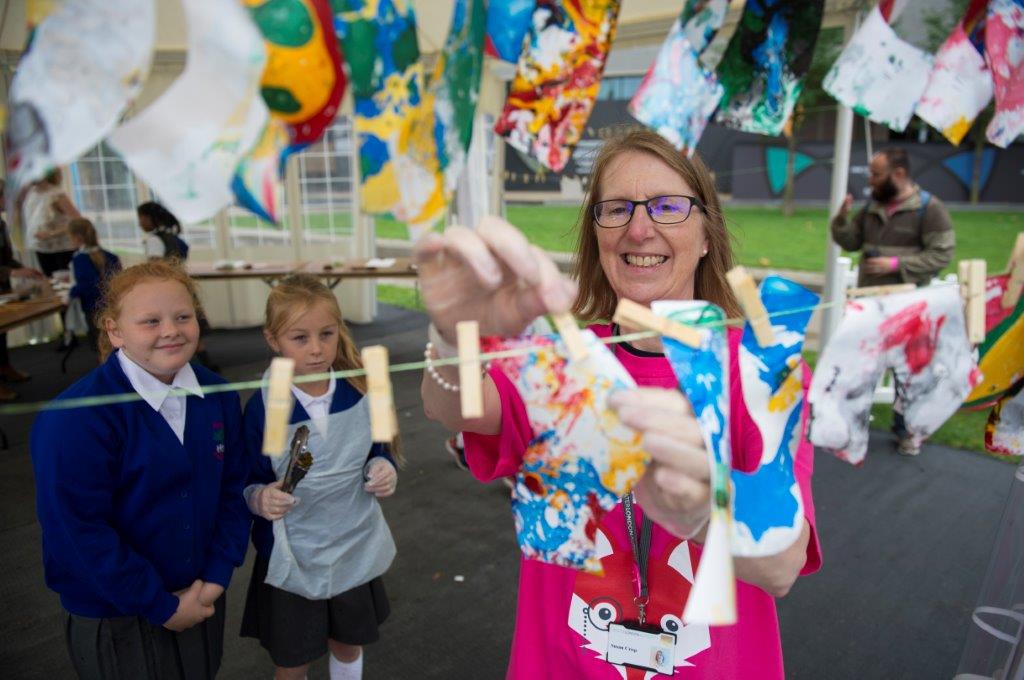 Future of arts education to be investigated in year-long project

An investigation into how arts education can be protected “before it’s too late” has been launched by the leader of one of the UK’s top scriptwriting courses. Read more

A comparison of 16 world cities shows the capital’s £1.2bn annual spend is behind only Moscow and Paris. Read more

National Campaign for the Arts: voters must quiz election candidates on culture

The National Campaign for the Arts is calling for people across the UK to question their parliamentary candidates on culture, to gauge how committed they are to addressing issues facing the sector. Read more

Cuts yet to bite at box office as UK theatres bank £1.1bn

Theatres around the UK took a record £1.12 billion at the box office in 2016, despite severe local authority funding cuts. Read more

A drama school aimed at people who feel “training is financially beyond their reach” is to open in September, with an operating model similar to a repertory theatre company. Read more

Explore the theme of memory through a spectacular programme of exhibitions, walks, talks and family events at this year’s London Festival of Architecture. Find out more

The Creativity Mind-Set Symposium is a meeting for creative minds to address a creativity deficit in our current pedagogical and curricular landscape. Find out more