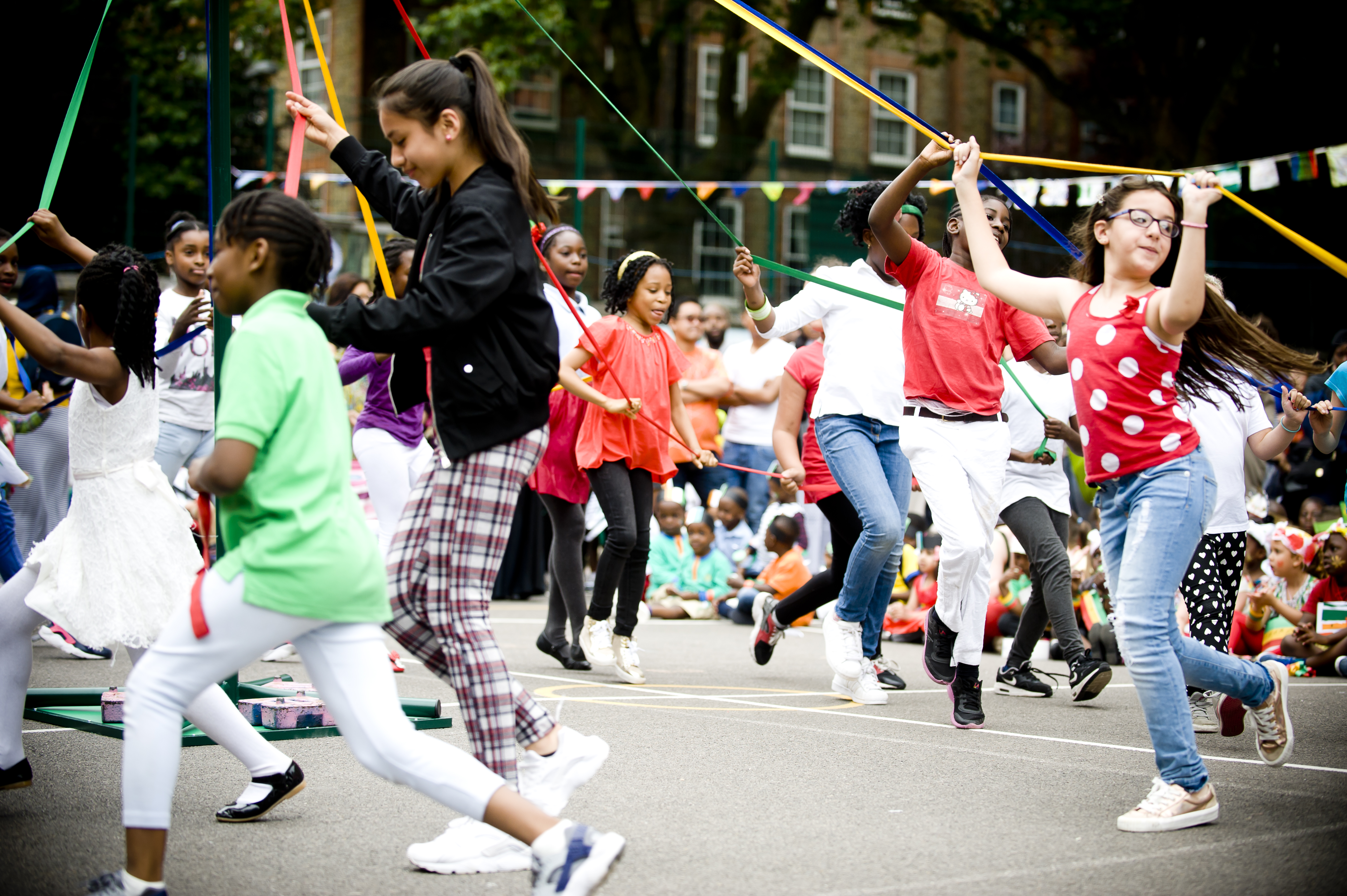 The Department for Culture, Media and Sport's annual Taking Part survey for children also found dance and drama had the biggest gender disparity among children engaging with the art forms. Read more

Arts Council England is to release at least £60 million of unspent Lottery funding after building up all-time high reserves of more than £330 million in 2015/16. Read more

An online survey is inviting arts organisations to share their views on the potential for regeneration projects to boost the capital’s arts offer. Read more

Trinity Laban Conservatoire of Music and Dance is to launch a musical theatre foundation course that it hopes will provide a "first step" for performers wanting to work in the profession. Read more

ArtsMinds is a joint initiative between Equity, The Stage, the British Association for Performing Arts Medicine and Spotlight. Read more

The Royal Philharmonic Orchestra will perform music from the games for two nights at Hammersmith's Eventim Apollo. Read more