Digital Pipeline LDN allowed participants to develop technical coding skills with General Assembly while exploring and stretching their creative approach to responding to a brief with D&AD.

Here, Ilana Graham (age 19, from Newham) shares her experience of being on the course, where it’s taken her, and why it’s important to get in your stretch zone.

I applied for the Digital Pipeline course during my gap year after completing my first year of a Biomedicine degree. Coming from such a scientific background, I wanted to use this year to explore other career paths so started looking for programmes which would allow me to venture out of what I was used to. After a lot of searching, Digital Pipeline caught my eye the most due to the employability prospects I could see it leading to.

The course focused on front-end web development and was taught at General Assembly, where we learned the fundamentals of HTML5, CSS3 and Javascript, as well as complements such as JQuery and website accessibility. To finish the programme, we each completed an independent final project which was a way to showcase the skills we had learnt throughout; confirming the fact that it was very possible to creating a functioning website after only 12 weeks!

I came up with the idea for my project when I was searching for a hairdresser capable of doing the hairstyle I wanted, in close proximity to where I lived and found it almost impossible. This lead me to compiling the list of hairdressers I found… then adding more categories and the directory website (I named Aploro) was formed. The directory features small women-owned businesses ranging from hairdressers to clothing brands with the aim to make it quicker and easier for people to find what they’re looking for.

For my site I used all three of the skills taught; HTML, CSS and Javascript. Due to the number of categories and businesses featured, I soon discovered a database would be needed to store all the data, but due to no knowledge of back-end development, an alternative had to be found. To conquer the problem, I used Google sheets to store the aforementioned data and one of the teachers Jack created a JQuery plugin which imported the data from the Google sheet into the website directly. Lastly, we were taught how to deploy our websites onto the internet using Github pages, making our sites available to view across the world!

My biggest takeaway from this course was discovering the tech world for the first time and with that a personal love for code. Having little to no idea what I wanted to pursue after university was always worrying however after this programme and the skills I have acquired (and have continued to expand on), I now know that I’d be very satisfied with a job as a Front-End Web Developer and on top of this, have developed a level of perseverance and commitment to something despite finding it challenging, which I have always struggled with!

Below are some screenshots of my site, and also a screenshot of another site I’m currently working on for a friend! 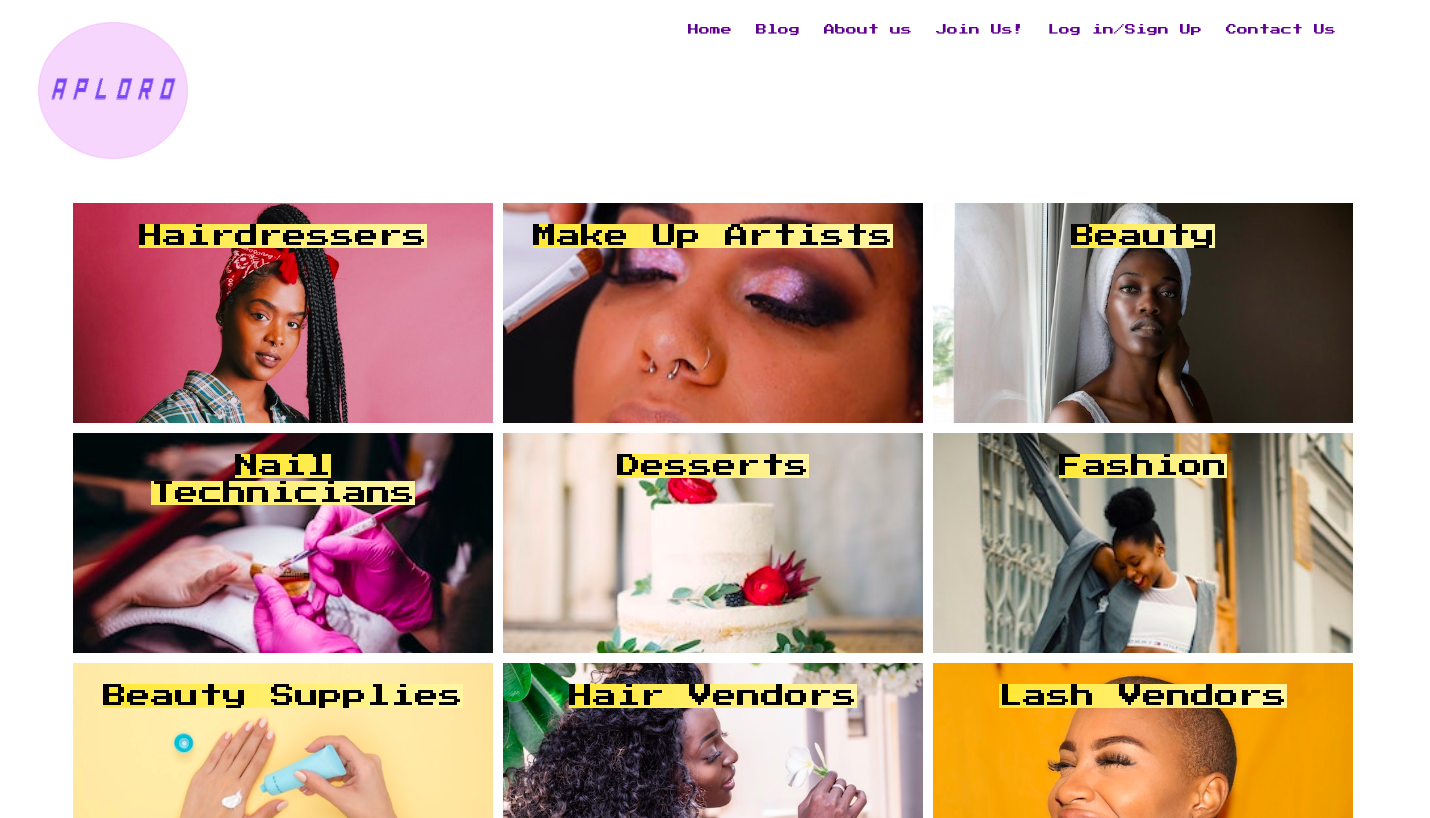 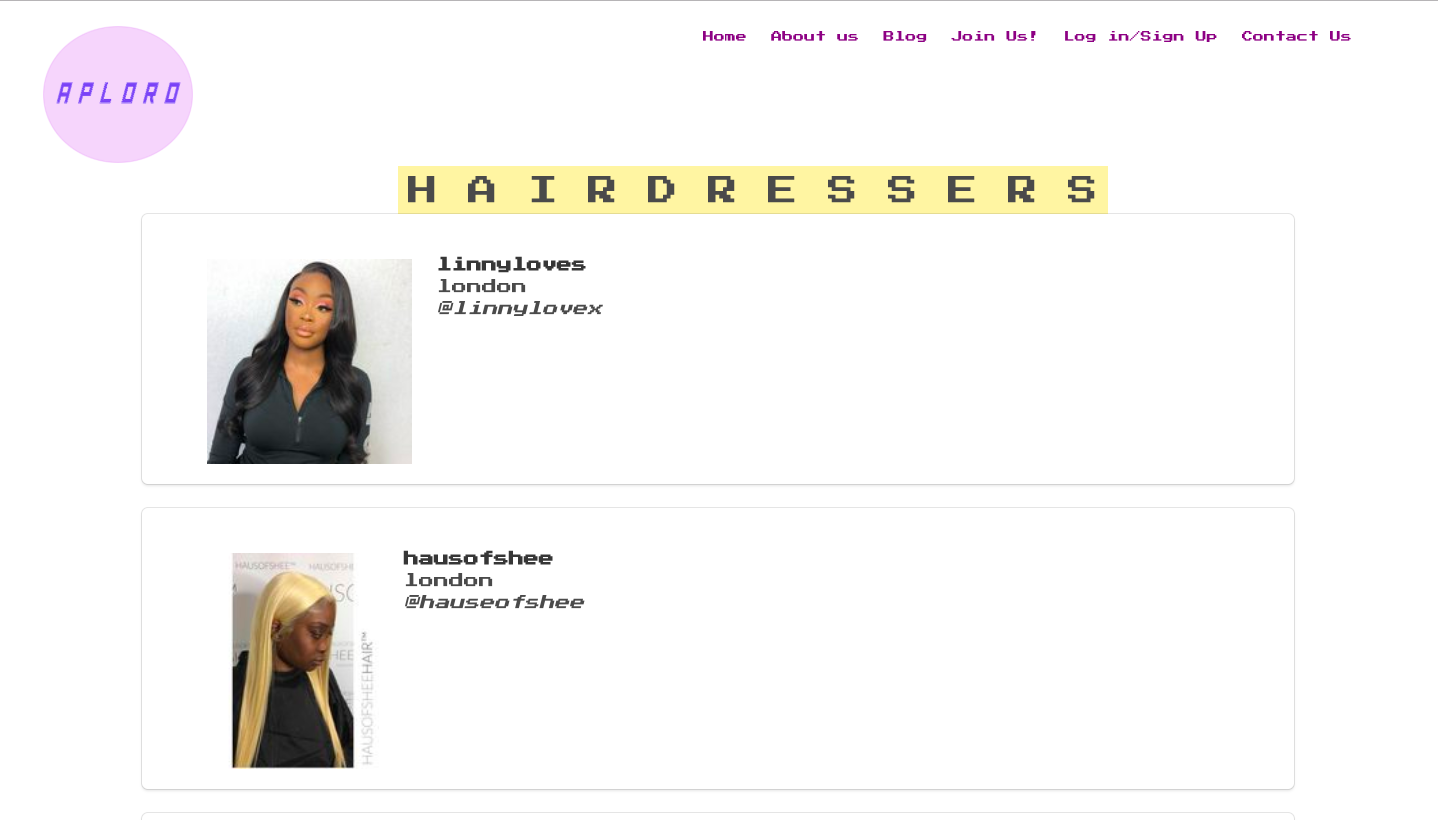 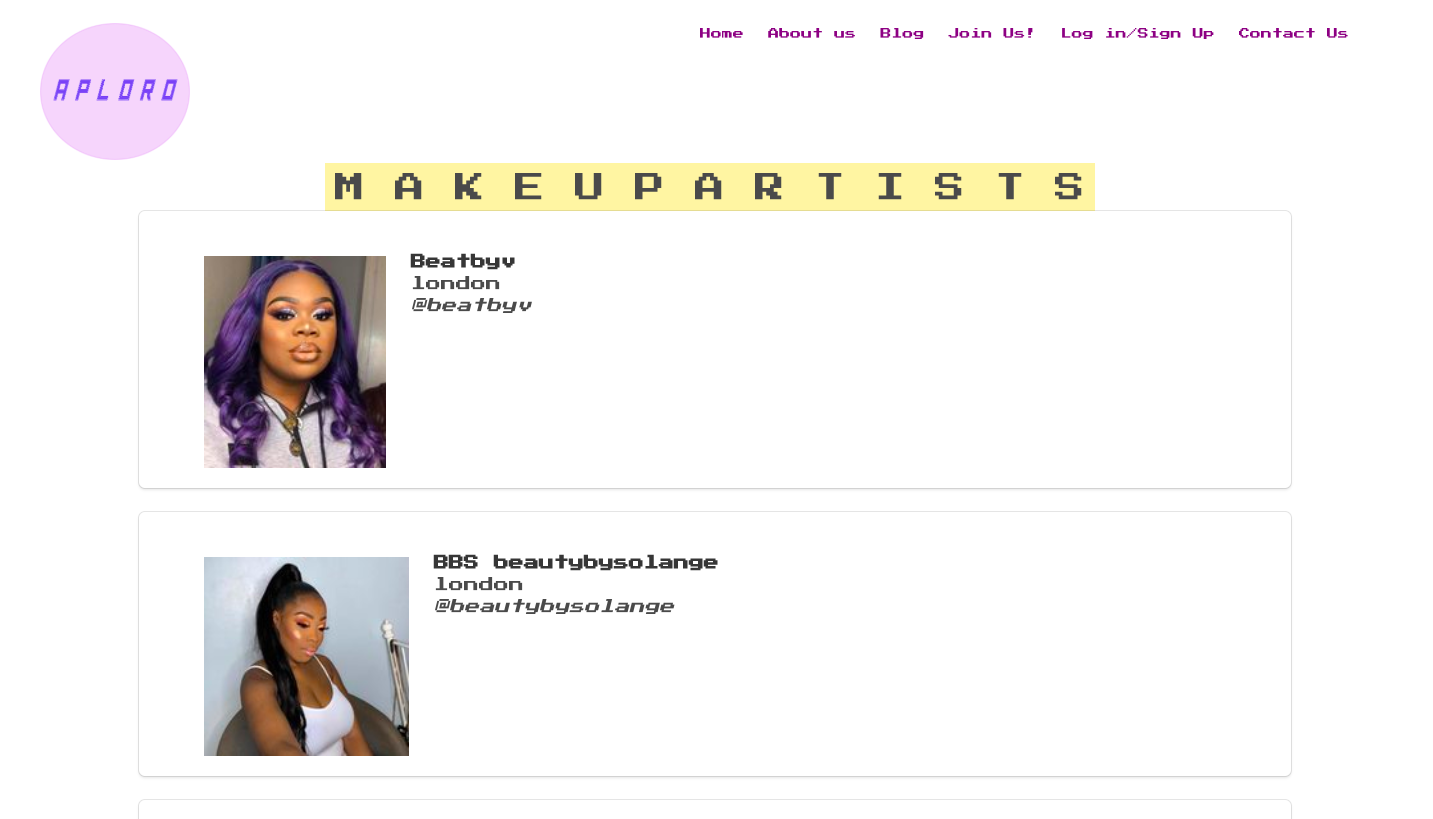 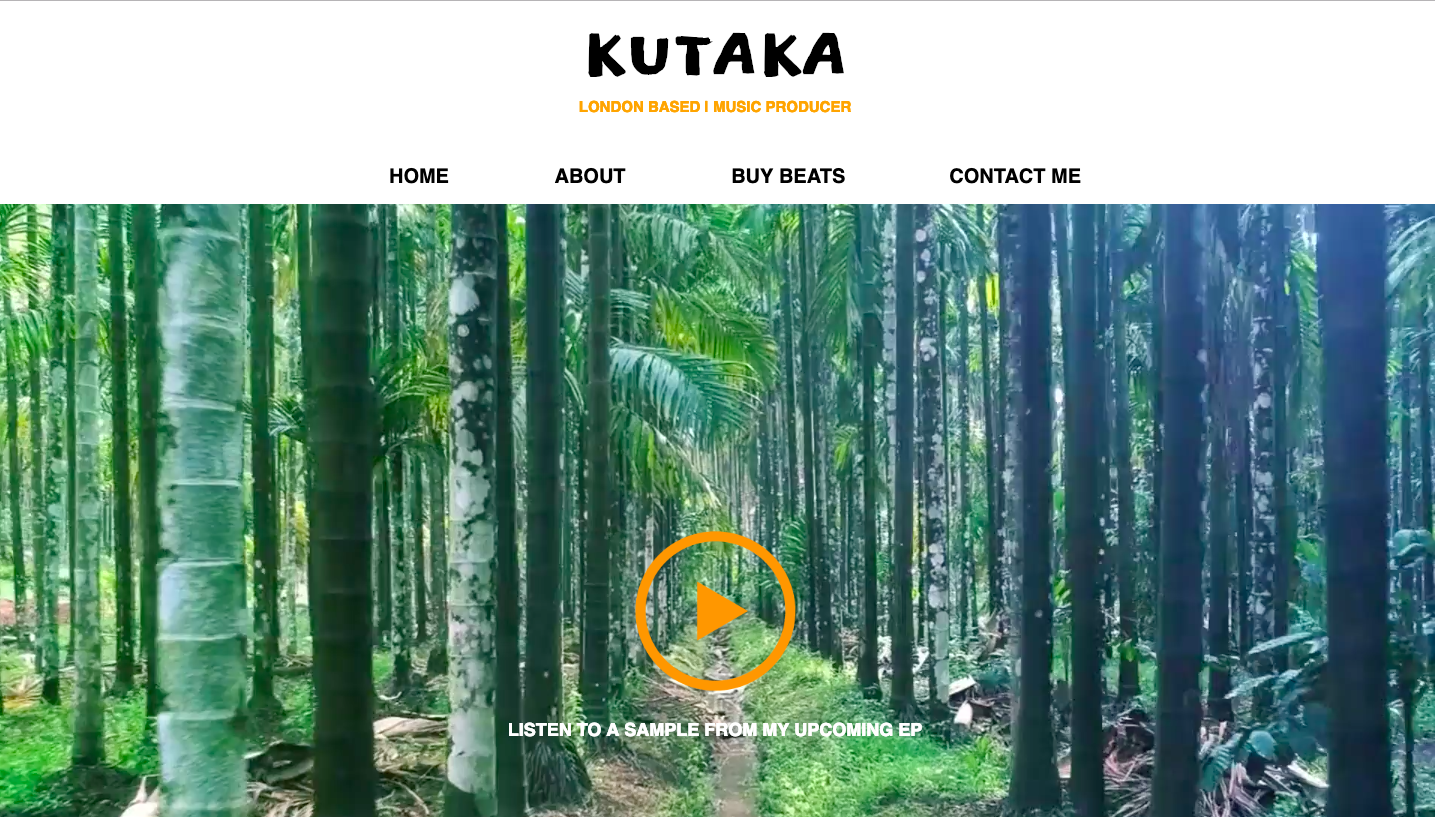