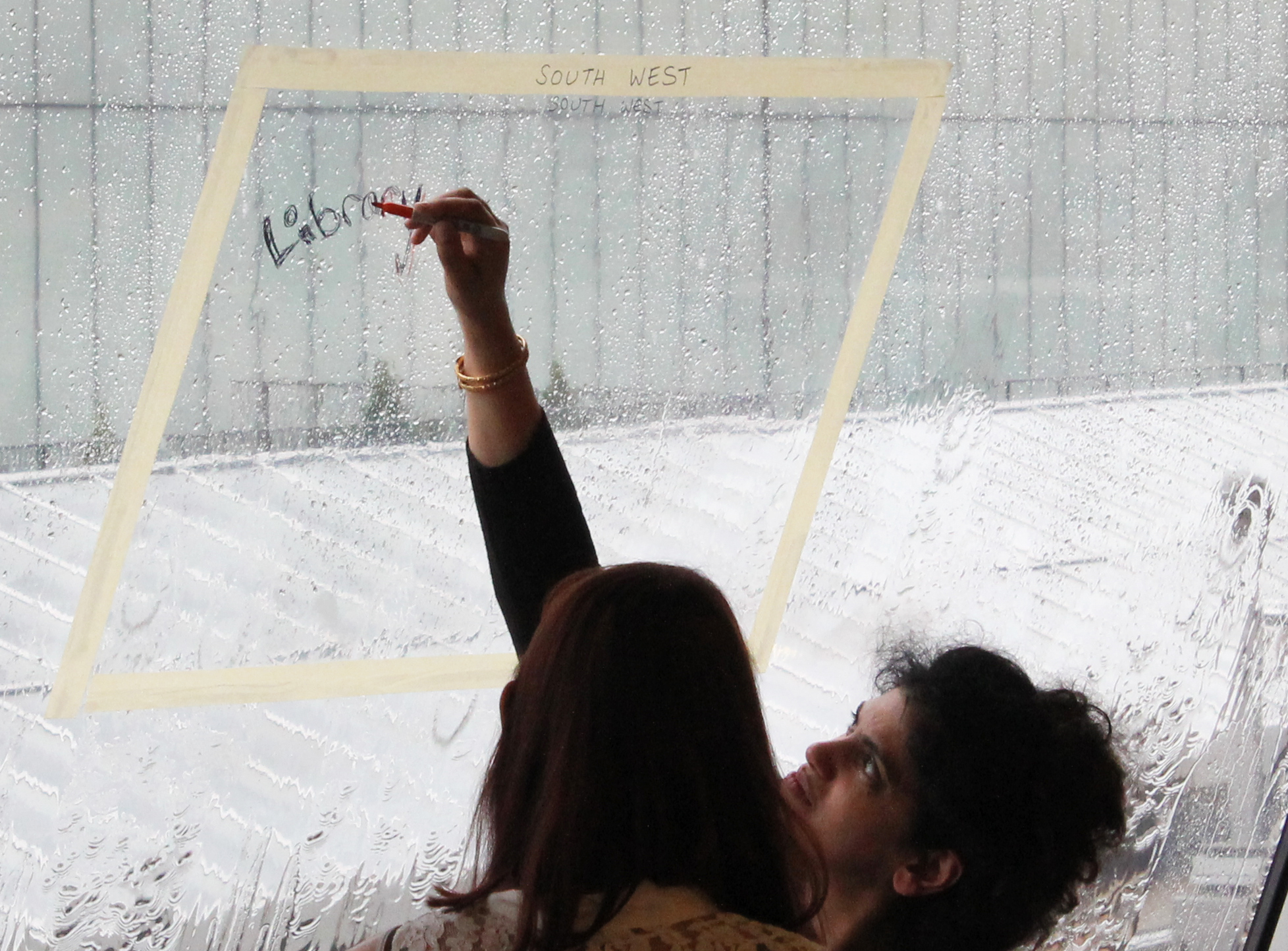 Arts Council England chief executive Darren Henley has called the decline in local authority funding “the most immediate concern” for the sector. He has also urged local councils to talk to the Arts Council before taking the axe to their arts budgets. Read more

Can Italy make its teens more cultured – by giving them €500 each?

As of this month, Italy’s school-leavers are eligible for a handout to spend on cultural purchases. Read more

The National Theatre has begun interviewing people from across the country to tell the story of the vote to leave the European Union. Director Rufus Norris said the company was gathering a “massive verbatim archive” that future shows will be developed from. Read more

His Dark Materials author Philip Pullman has welcomed a “badly need[ed]” new proposal from the European Commission that would protect authors who achieve unexpected success from missing out on royalties. Read more

The Lyric Hammersmith has been named among the most sustainable arts organisations in the country. Read more

The Coronet in Elephant and Castle, which previously announced its closure, has confirmed that it will be able to stay open until at least 2018. Read more

Camden People’s Theatre and the New Diorama Theatre have each received £5,000 towards projects that engage their local communities. The money has been awarded by the Regent’s Place Community Fund. Read more

There are a few spaces remaining for the second of our three sessions for cultural organisations taking place on 27th September. This session will focus on ‘Place’ - looking at the physical, economic and social changes that are happening across London that impact on the lives of young Londoners. Book here

Under the Skin: Live Poetry at St Paul's

In collaboration with St Paul’s Cathedral, Poet in the City has commissioned five of London’s greatest poets for a night of live performance. Book here

If you are a trained Arts Award adviser looking for support developing your Arts Award offer in your setting, join us at our support surgery on the 5th October 2016. Book here