Programme Officer Lucy Carasco gives us a run down of what happened on the first week of the Creativity Works: Content Production course

The course has finally launched, and the Creativity Works cohort have got through their first week!

The group had a packed onboarding day which ended with an inspiring session from California based therapist Stevon Lewis – all around the concept of imposter Syndrome.

They received their brief from The Face, had introductory sessions on Storytelling, Kickstart roles, their group tutors, treatment writing and concepts for music videos, discussion on content creation and growth mindsets.

On Tuesday they had a briefing from The Face – the group were tasked with creating a visual love letter to their Britain. 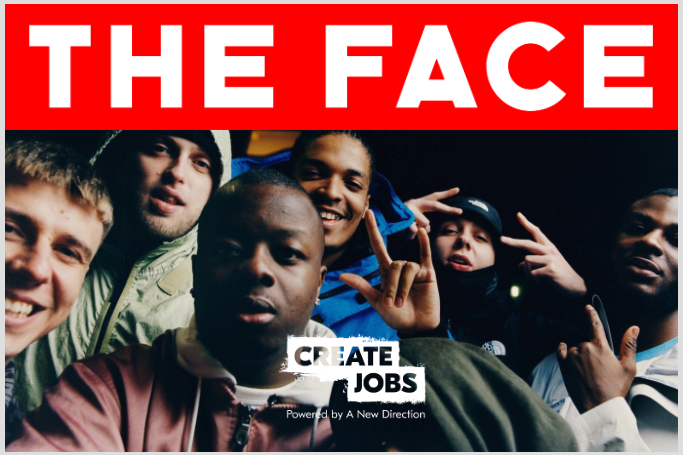 On Wednesday the group were joined by brand, communications and creative strategist

Naana Orleans-Amissah for a Storytelling workshop. They then met their tutors Cieron Magat and Chantal Adams who will be guiding them through the process of answering the brief over the six weeks. 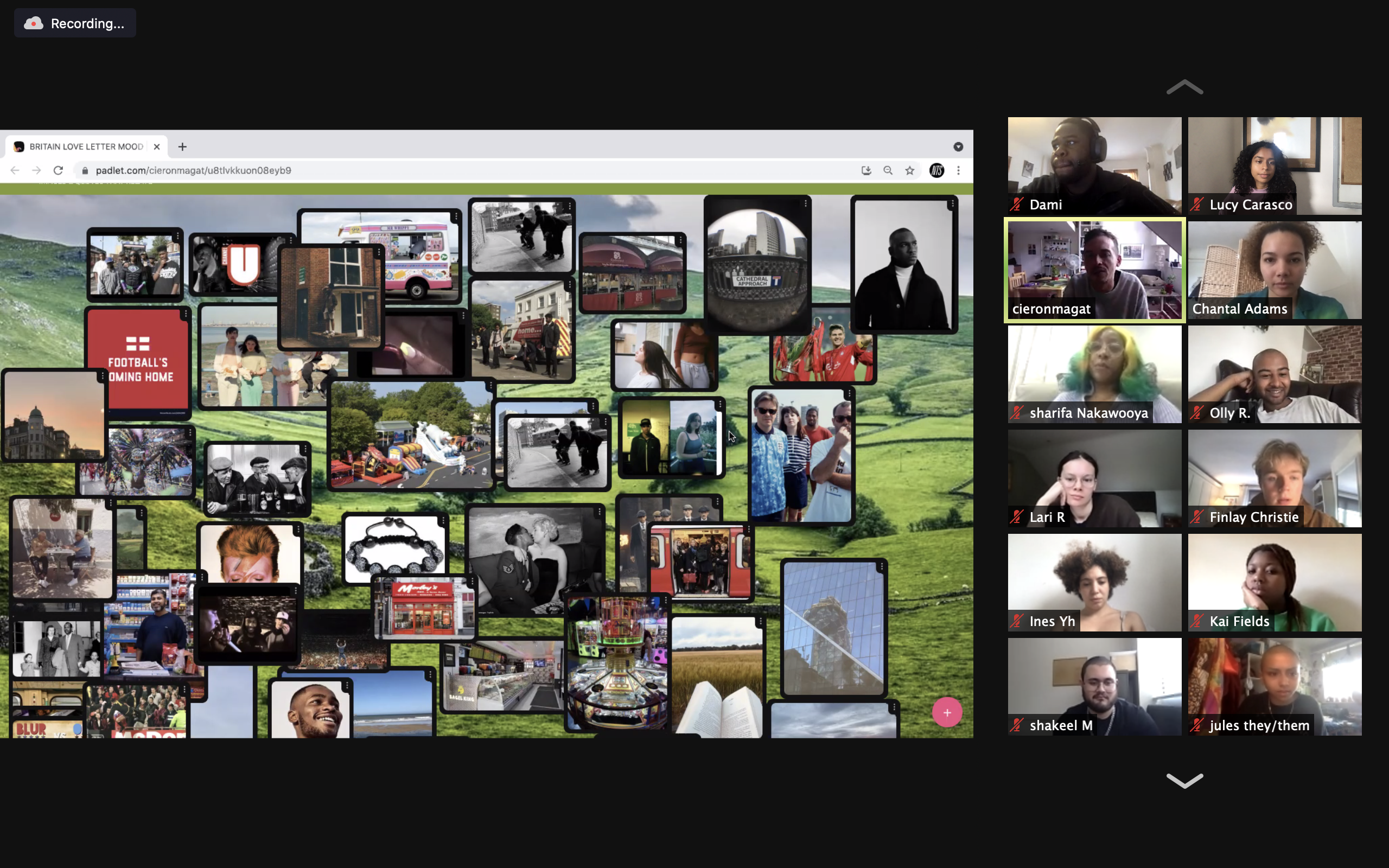 Nnena Nwakodo Exec Producer from Pulse Films joined the group to speak through her journey into the industry and cover treatment writing and concepts for music videos. 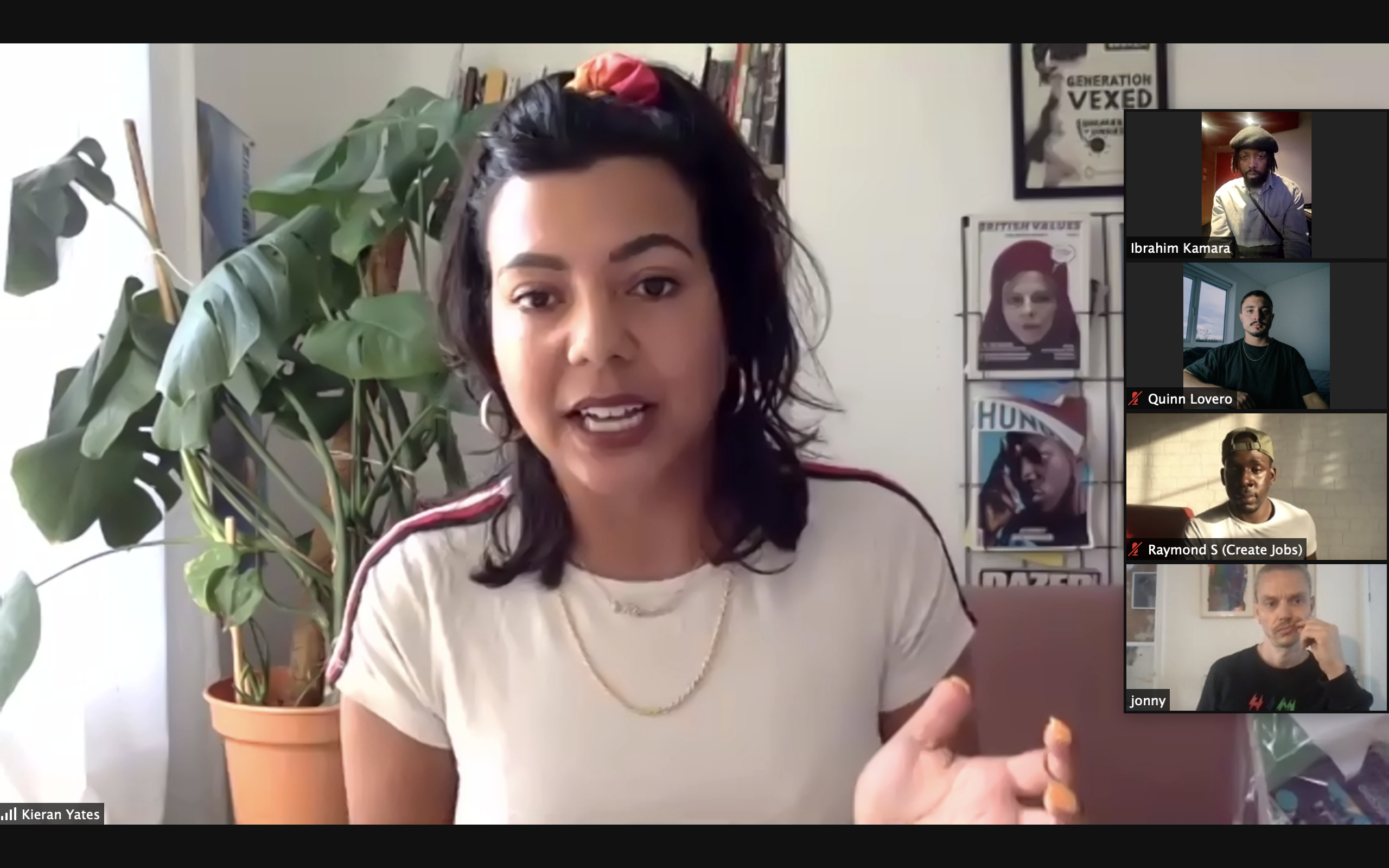 The week rounded off with one of the first employability sessions with Ayumi Konno focusing on growth mindsets. 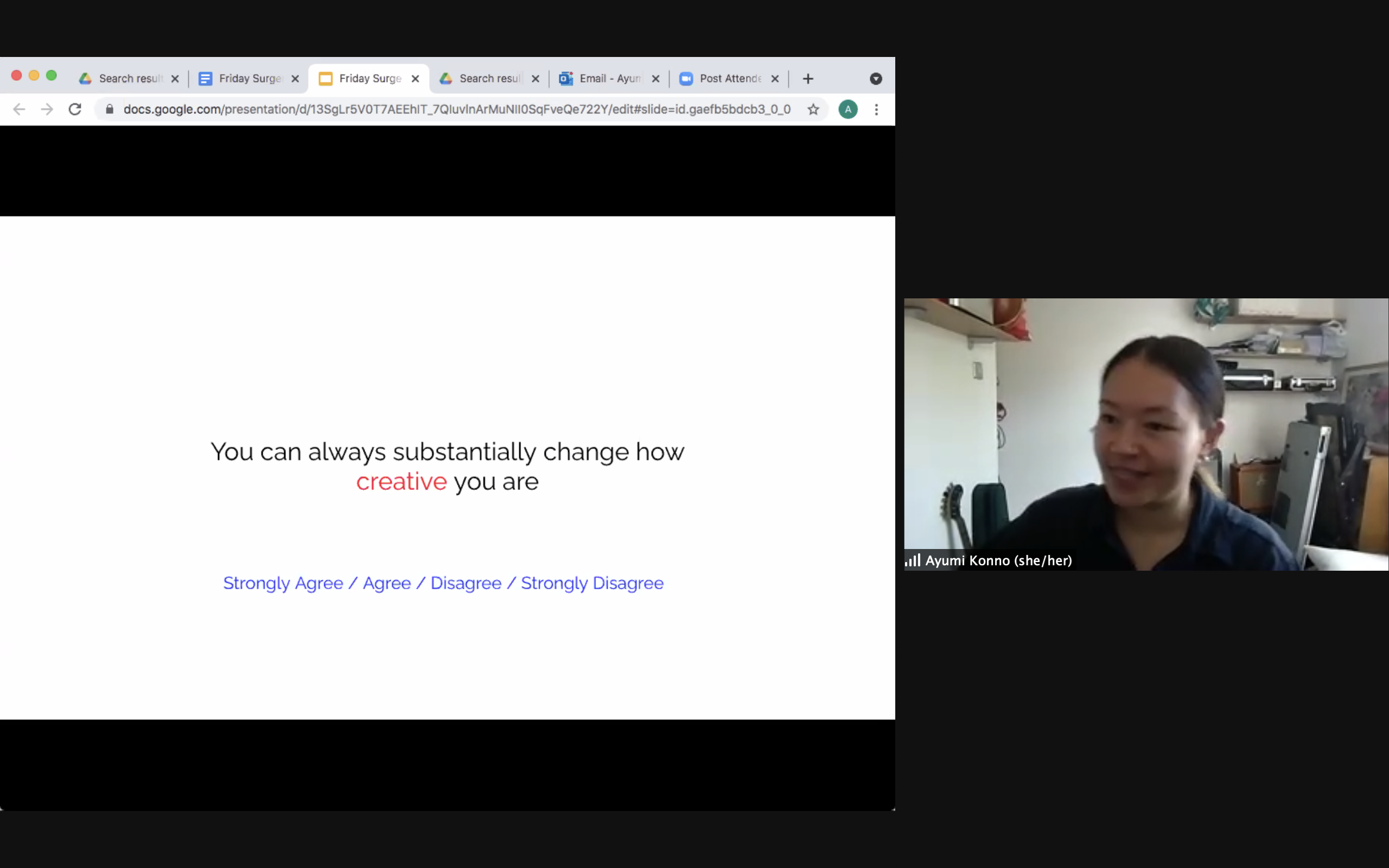 Next week the group will take part in ideation sessions, continue their learning with Chantal & Cieron, meet some of the past CW cohort, hear from Directors Akinola Davies & Edem Wornoo, Stink Films and Untold Studios.