Can culture bridge the 'global gaps' in education? 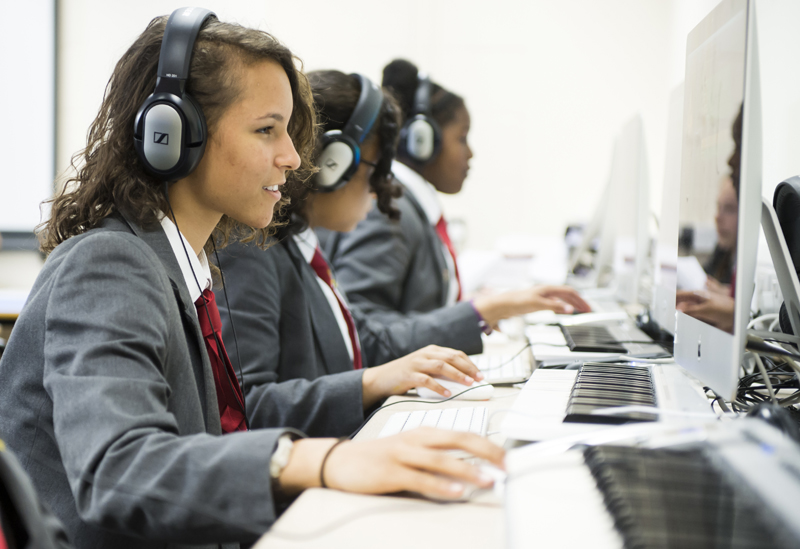 The Sutton Trust have published a number of reports on the specifics of how economic disadvantage affects highly able pupils. This is a useful lens which illuminates the extent to which environment (and what we tend to think of as class) can be a barrier to progression - critiquing the notion that anyone with talent can achieve regardless of their background.

Their latest report looks at the relative performance of pupils from different socio-economic backgrounds in three subject areas; science, maths and English, and compares the performance in England, Scotland, Wales and Northern Ireland to that of other OECD countries. It is striking that few countries do particularly well in terms of minimising the gap in attainment between rich and poor (Canada, Finland and Japan tend to do quite well but not consistently across all measures). In general, even when countries do well on this measure bright but disadvantaged pupils are around 2 to 3 years behind their more advantaged peers. England is generally doing better than the other home nations and is one of the best performing countries in science, though there is also emerging evidence of worrying gender gaps in this field.

The report is more evidence that there remains much to be done to narrow the gap in educational achievement based on family income. It also reinforces the message that for highly able pupils it is important to think of new strategies to support them which go beyond a focus on classroom teaching. The report suggests that clusters of schools could look at delivering programmes of extracurricular activity for students from the wider area. This reinforces the findings of the Sutton Trust’s earlier study, Subject to Background, which said that ‘bright but disadvantaged students obtained statistically significant better GCSE results when they engaged in average or better out of school academic enrichment through activities such as educational outings or reading at home.’

How could partnerships of cultural organisations, sports clubs, science institutes and informal youth provision support the development of cultural capital for these young people? Could the needs of these students - the need for specialist pathways, in-depth support, extra tuition, unusual areas of study - be met across a wider geographical and institutional base? This would help schools who are struggling to provide the space to get the majority of their pupils through the Ebacc.

There is clear evidence that these interventions make a real difference to life chances, so this could be a strong focus for emerging local cultural education partnerships.