50 years ago today, Jennie Lee, the first Arts Minister published her White Paper “A Policy for the Arts – First Steps”﻿. 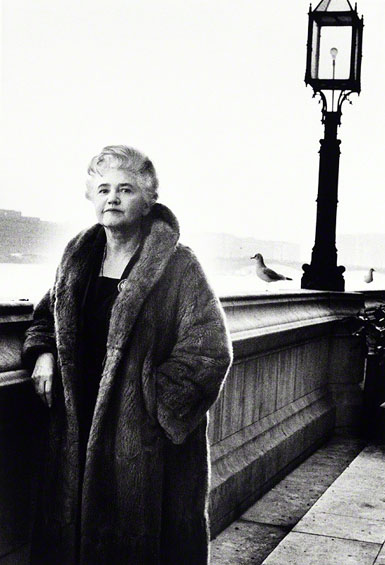 Stella Duffy has invited us all to mark the day and remember that moment. I want to pick out one quote from the Jennie Lee paper that is as relevant today as it was 50 years ago.

“The exclusion of so many for so long from… our cultural heritage can become as damaging to the privileged minority as to the under-privileged majority.”

The problem remains, yet what is the answer?

Part of the answer is to take a historical view. This has been admirably done through Culture at King’s recent report Step by step: arts policy and young people 1944-2014. The report quotes Roy Shaw, former Secretary-General of the Arts Council; “the importance of the links between culture and education, conceived as a ‘lifelong’ process, is one of the most important gains in international thinking on culture during the last twenty years.” It is important to build on the learning of the past in order to shape and model cultural education programmes for the future. Though society is changing so rapidly, particularly through technology, there are principles from the past that can be useful in designing the future.

At the witness seminar for the report, Paul Roberts, former Director of Education in Nottingham, referenced the commitment, continuity and coherence of Nottingham education authority in the 1980s. At the same event, Pauline Tambling, the first education officer at the Royal Opera House, referenced similar principles for the Inner London Education Authority.

These types of Education Authorities no longer exist and society and education has become more fragmented but the principles are still needed. Pauline advocates for the arts sector to engage in long-term partnerships with the education and skills sectors in her recent response to the Warwick commission. At the launch of the Culture at King’s report she noted how the arts sector is often obsessed with the ‘new’ and ‘projects’ and that a longer-term view would be beneficial. The Bridge Organisations can offer an approach to this task.

Another part of the answer is to take time to reflect. One of the key findings from A New Direction’s Cultural Education Progression Group was the need for cultural education professionals to find space to think through alternative approaches, to take time out the daily routine. One colleague quoted AA Milne in this context;

“HERE is Edward Bear, coming downstairs now, bump, bump, bump, on the back of his head, behind Christopher Robin. It is, as far as he knows, the only way of coming downstairs, but sometimes he feels that there really is another way, if only he could stop bumping for a moment and think of it.”

Action Learning provides the time and space away from the constant bumping of the next project. It offers an opportunity to find new approaches. Further information about the learning from the latest cohort of the Cultural Education Progression group can be found here.

The Jennie Lee White Paper anniversary makes me think of another moment from AA Milne. It is the moment Pooh and Piglet discover tracks in the snow but do not recognize them as their own. The Culture at King’s report stimulates our memory of what has gone before. Significant ground has been travelled since Jennie Lee’s first steps but there is still much further to go.