Delivered at Lauderdale House through an established partnership with Camden Youth Services (who moved their local youth club activities to Lauderdale while their building was being renovated), art sessions were open, drop-in and flexible, with the ethos being very much young person-centred. The decision to frame the sessions around Arts Award was informed by the challenges many of the young people faced in formal education, and the high value placed on qualifications by the youth service staff and the young people alike.

Parts D of Arts Award is a skills share, which was youth-led and really well received. The young people took ownership, and this encouraged more consistent attendance, and motivated them to complete the award.

Part A (taking part in the arts), focused on photography. This was set up to help the young people transition from their previous youth centre building to Lauderdale House by integrating trips to the House and to the estate the young people lived on before the move. This helped incorporate the House into the young people’s perception of their local area, and art was a great way to do this.

As an open youth session, the attendance fluctuated, which meant the award took longer than planned. Like many youth services, all involved were under pressure to ensure that the young people attended.

Evidencing the Arts Award was also hard at times and there was a concern that this would discourage young people from attending. In practice, this led to the team pulling together much of the portfolio materials, including audio recordings, which was very time consuming.

A lot of the group also had additional learning needs, and the extra time needed to support them to generate evidence hadn’t been planned for. This created additional pressure, as did staff changes and shortages in the Youth Service during the project.

Having to evidence helped the programme lead to democratise feedback, as they needed to make sure that everyone gave and justified their opinion. Prior to this, the sessions could sometimes be dominated by the more confident members of the group.

The flexibility of Arts Award supported the team in trying new approaches, which were really well received by the young people. 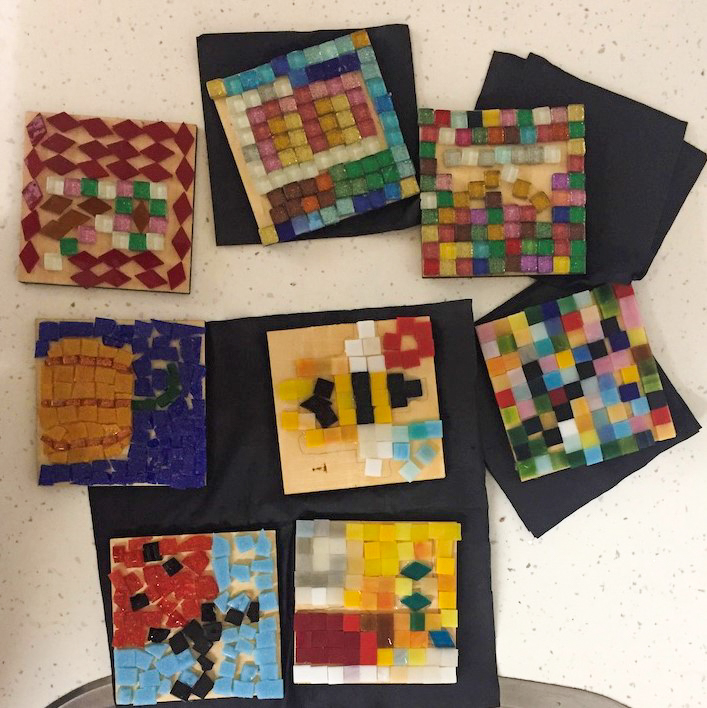