Why Government doesn’t want our youth to grow up

Julia Hayes (Employment Manager, Create Jobs) presents her take on why all young Londoners should get out and vote at the next general election 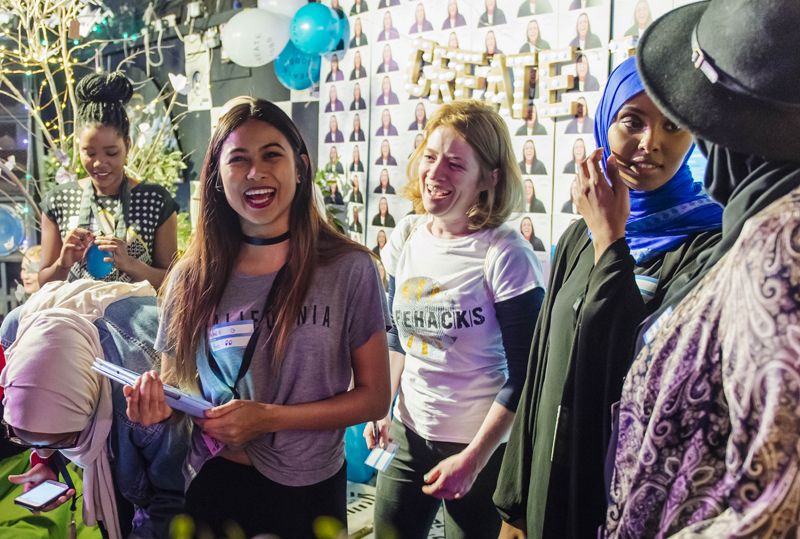 Why would the government want to hamper young adult’s development? There has been a series of measures that have been put in place over the last few years which have suppressed the freedoms, opportunities and support open to young adults. Benefits cut, housing shortages, low pay tuition fees. Is this a malicious intent to keep young adults in a powerless state of prepubescence just for the hell of it? Probably not, rather it’s the easiest way save a few pounds off the back of young adults’, many of whom will let them get away with it by not voting.

Old people vote. This is known by politicians as an undeniable truth. Pensioners have a triple lock on their benefits. This means successive government have committed to not cutting any pensioner benefits. Why are they so privileged when every other aspect of public spending has been cut?

Armando Iannuci, the genius comedy writer behind The Thick of It and Veep has been entreating young people to vote. He quotes a politician who, when describing election campaigns, observed that on last day of an election electioneers trying to decide whether to canvas the old people’s home or the student halls of residence, they would always choose the old people’s home.

Why? Because they vote.

This is also reflected in how laws and funding cuts have been focused. The government has repeatedly squeezed benefits and programmes for young people because there will be little or no effect on the result of the election.

It’s a simple transaction – old people vote, hence their benefits and programmes are protected. Young people don’t vote and so…..

As the government now considers bringing in Barista Visas to retain jobs for Europeans in nationwide sandwich chains, how about bringing those skills and opportunities back to young adults? Saturday jobs for British teenagers are massively in decline. But these jobs are a great place for teenagers to grow with a fun, active paid job whilst studying. This would mean teenagers would be contributing to their society, paying taxes and easing the employment cliff edge that currently affects young adults graduating with nothing on their CV but hopes and dreams.

All of these policies help to hold young adults in a permanent state of arrested development. The message this sends out, loud and clear, is you are not a functioning, legitimate adult until you hit about 25.

We need to shout back loudly. Under 25s have a stake in their own future and have a voice. Stop treating them like kids and hand them their rights.

The answer is simple - young adults need to vote: