There's only one week left until the pitches take place where our young creatives will be showcasing all the work they've been doing. Hear the highlights and find out how they're preparing themselves to ace it next week!

From industry led training sessions to learning how to build a great mindset by therapy motivation sessions, the Future Now group have had the chance to really connect and understand their peers and chosen industry.

Our programme officers, Tyra Alexander , Lucy Carasco and Beth Kahn talk us through how the week went below.

We’re into the penultimate week of the Founders course and looking forward to the final pitches, with the group working hard to get their presentations ready.

We started the week with programme partner and Founder of Hustle Crew Abadesi Osunsade sharing her top tips for networking and relationship building.

Next up Iulia Taylor joined us for an introduction to the complex world of investment, and Chrissie Smith shared some handy No Code Tools to automate key business processes.

Andy Ayim returned for another interactive and engaging session full of insights on UX and user interviews which the group found very valuable as they worked to better understand their target markets.

This aligned well with Raquel Soares’s follow up session as the Founders shared their user personas they had created for their target customers. 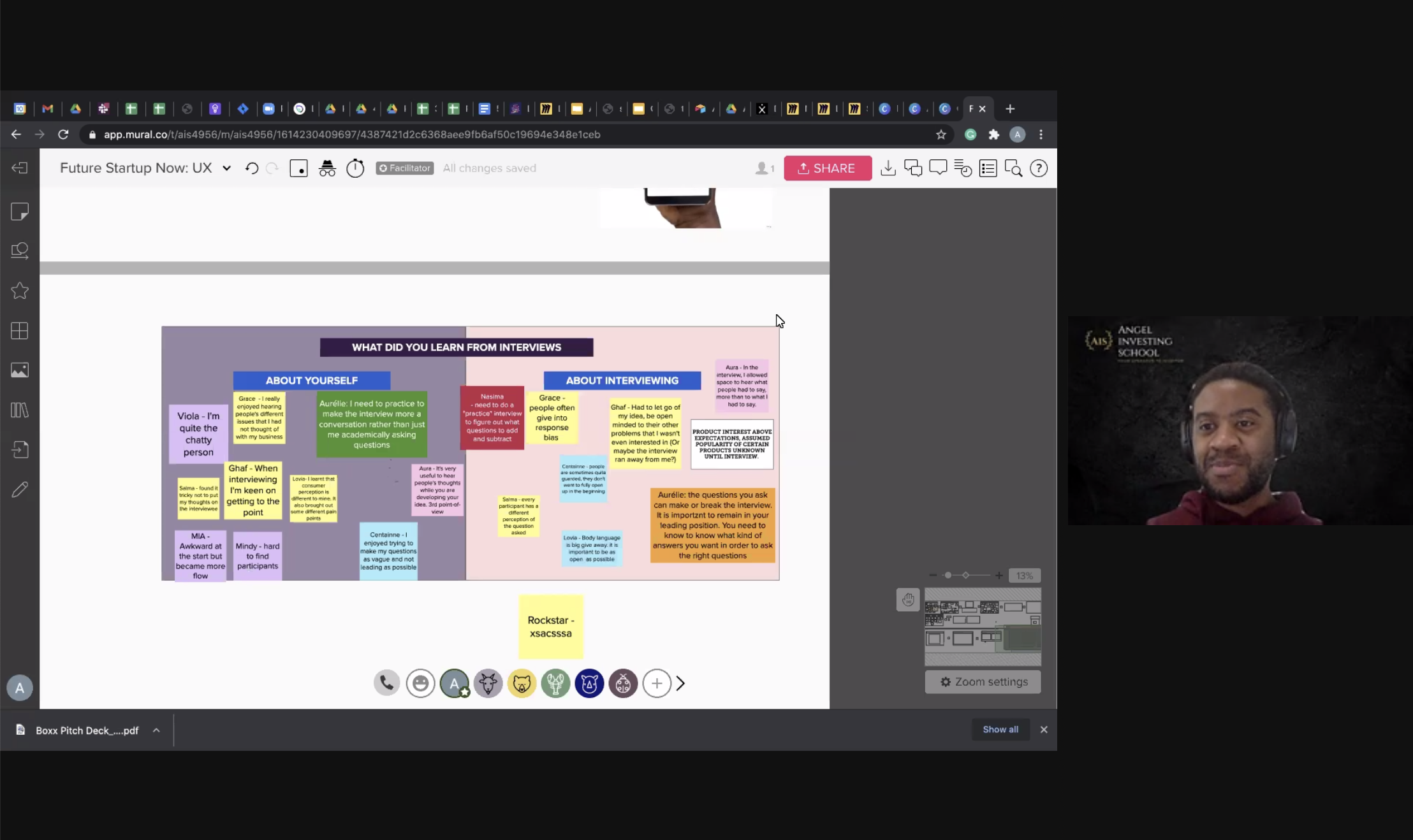 Yumika Brewster delivered an interesting session on leadership styles with some useful insights for the group and challenged them to reflect on what kind of leader they would like to be as they build their businesses.

Coming up next week…

Bejay Mulenga joins us for a session on How to Fail Well inspired by the highs and lows of his career, and the group showcase everything they’ve learned throughout the course at the final pitch events. 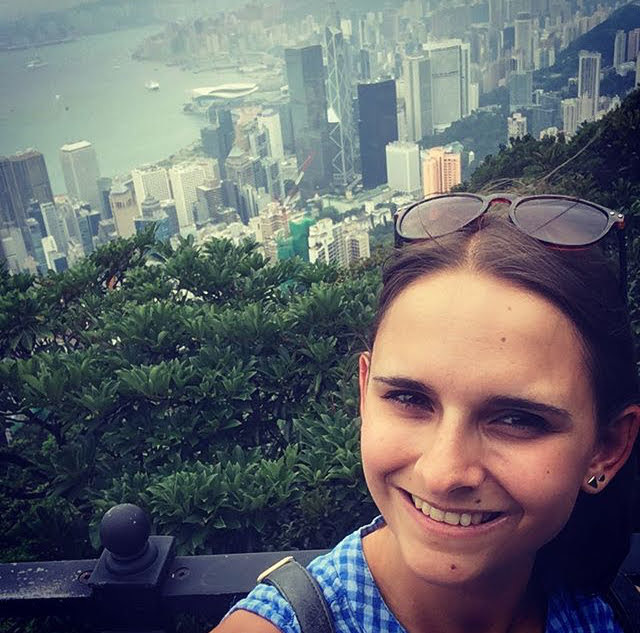 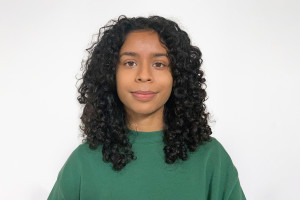