Information Manager, Annie Thorpe, gives a round up of the recommendations put forward by two recent Creative Industries Federation reports. 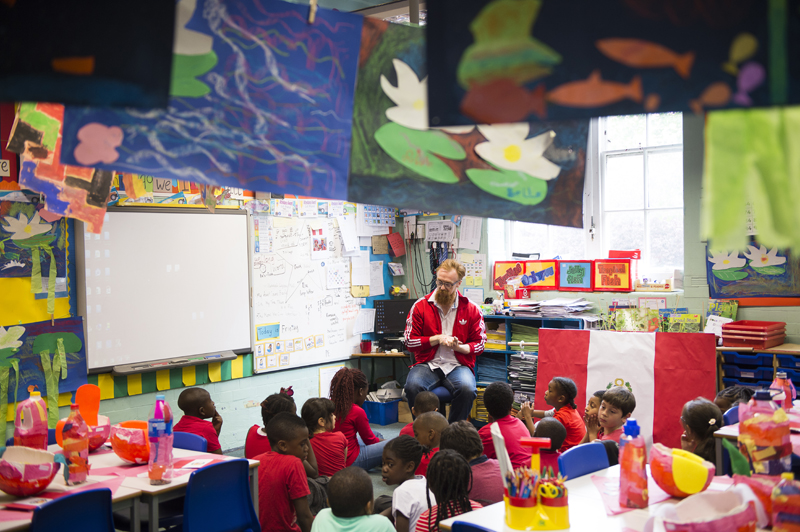 Published this week, the Federation’s Brexit Report draws on consultation with nearly 500 leaders and practitioners from across the creative and cultural industries to identify the key challenges, opportunities and red-line issues for the sector, as the UK negotiates leaving the EU.

Within the short, medium and long term recommendations - agreed and presented to government alongside the industry members of the Creative Industries Council (CIC) – the report calls on the government ‘to redress the mismatch between education policy and what industry needs.’ It asks for the specificities of the creative industries to be taken into account in the development of new apprenticeship standards, and also highlights the ‘widespread view in the creative industries’ that the 90% target for the EBacc should be dropped to ensure a wider selection of skills are valued.

The Brexit Report comes hot on the heels of another piece of research by the Federation focusing on Social Mobility and the Skills Gap.

Both reports argue that the current move within education policy towards a focus on more ‘traditional subjects’ will not help with the skills shortage being experienced by the sector, which is likely – at least in the short term – to be exacerbated by immigration restrictions as a result of Brexit.

This earlier report, however, goes further in its exploration of such education policy, stating that ‘a greater commitment to creative subjects is not just about the economy,’ but is also ‘a matter of individual life chances.’ It warns that the risk to arts subjects and cultural provision posed by current education policy will result in many children not getting the chance to access the career opportunities offered by the creative and cultural industries – now the UK’s fastest growing economic sector. And, the report argues, it is children from disadvantaged backgrounds and communities that are more likely to be adversely affected, since evidence has shown that provision of creative subjects has fallen most significantly in schools with a higher proportion of free school meals.

In order to address this and to encourage creative education and boost British competitiveness, the report puts forwards a series of recommendations which include, as already mentioned, dropping the 90 per cent target for EBacc, making only those schools that teach at least one creative subject during lesson time eligible for ‘outstanding’ rating, conducting a proper audit of the skills and education needed by the creative industries, and increased industry involvement in the Government’s careers advice programme.

Here at A New Direction, we’ve been discussing how the research case for the arts in education may develop. Whilst this raises questions and considerations that are not simple to answer, we know that the arts and cultural sector must play a key role in the development and promotion of a coherent and compelling case for arts education in school. These two reports offer a valuable contribution to this ongoing effort.