Selina Nwulu is the new young poet laureate for London 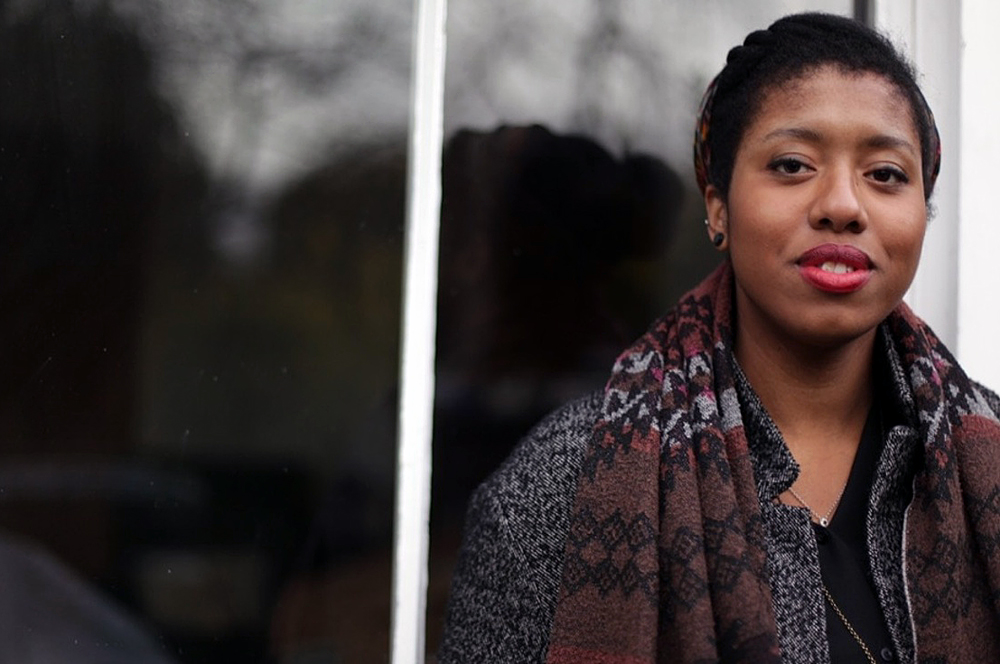 Selina Nwulu is the new young poet laureate for London

“As young poet laureate for London, I will be doing various poetry performances across London as well as running workshops with different groups of people. I am also looking forward to working with young people this year, those who are both already interested in poetry and the ones that think it’s a bit dull” says Selina. Read more

Organisations, artists and performers across the UK are all invited to take part in this national festival of family arts events taking place between 9 October and 1 November 2015. All you need to do is upload your family arts event listings. The festival is a public focal point for the Family Arts Campaign, and inclues extensive annual marketing and PR activity promoting arts events to families. Read more

David Cameron says he will turn every school into an academy

Every school in Britain will be turned into an academy within the next five years, David Cameron has said. The Prime Minister promised to make schools accountable to elected local councils “a thing of the past”. Read more

"Urgent steps" are needed to ensure more effective support for two million disadvantaged pupils in England, a report from a committee of MPs warns. The Public Accounts Committee said there was a lack of consistency in funding and levels of support. Read more

Urgent changes need to be made to ensure that more disadvantaged children benefit from the pupil premium funding received by schools, Parliament’s public spending watchdog warned today. A Public Accounts Committee (PAC) report has concluded that the attainment gap between disadvantaged pupils and their peers has narrowed since the pupil premium scheme was introduced in 2011, but that the results have been uneven across the country. Read more

Among the groups to receive money from the Jack Petchey Foundation are mentoring charity ReachOut, which delivers after-school mentoring projects across 19 schools in London, and New Addington Little League, which provides guidance for young people through football. Read more

The Making Apprenticeships Work report by the City & Guilds Group highlights the lack of a single coherent approach to recruitment for apprentices, and warns that applicants aged 16 to 18 find it much harder to secure an apprenticeship than to enrol in a sixth form or at college or university. Read more

NDTA Annual Conference Championing dance in schools: Celebrating the past and shaping the future

The event will take place at Trinity Laban Conservatoire of Music and Dance, offering delegates world-class facilities in which to participate in a stimulating array of workshops, seminars discussions and performances. Book your place

Come along with your school, college, family or friends and get involved in London’s biggest jobs and careers event. Hands-on and interactive you’ll discover new careers, skills and jobs that will inspire, motivate and thrill you whatever your ability or ambitions. Read more

Take part in a free creative arts workshop at the Islington museum exploring themes from WWII, including new technologies and the war in the air through model making, art and a brand new e-book. It’s a great opportunity to explore WWII from a new perspective, link up with other local schools and celebrate your pupils’ creativity. For more details, download the document below.