Also this week: Up Next Gala raises over £1 million to fund greater access to the arts for children and young people across the country 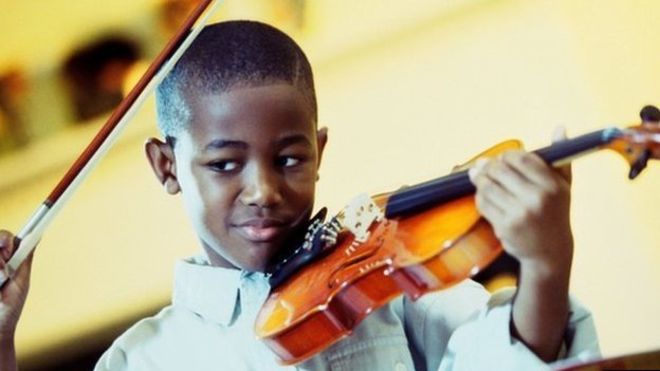 Music "could face extinction" as a subject in secondary schools in England, researchers have warned. Read more

Gentrification must be managed to protect culture in capital

3,500 artists risk losing their workspaces by 2019, according to a new report on the threat that regeneration can pose to creative communities. Read more


House of Lords inquiry asks: is theatre being failed by education?

The House of Lords has launched an inquiry into the gap between the skills demanded by the theatre industry and those supplied by education. Read more

The National Theatre last night hosted its biennial fundraising gala, Up Next, raising over a million pounds to support access to the arts for children and young people across the country. Read more

Women want to be recognised for their talent, but struggle to overcome gender barriers in the music industry without targeted support, report finds. Read more

Disney has announced plans to fund students from black, Asian and minority ethnic backgrounds to study musical theatre at the Royal Academy of Music. Read more

A unique opportunity to explore creative dance practice with Studio Wayne McGregor. Their practitioners will focus specifically on how you can apply their techniques to support young people with SEND. Find out more

Peer-led event for creative educators. Presentations and discussion exploring partnership and collaboration between cultural organisations and schools. Find out more