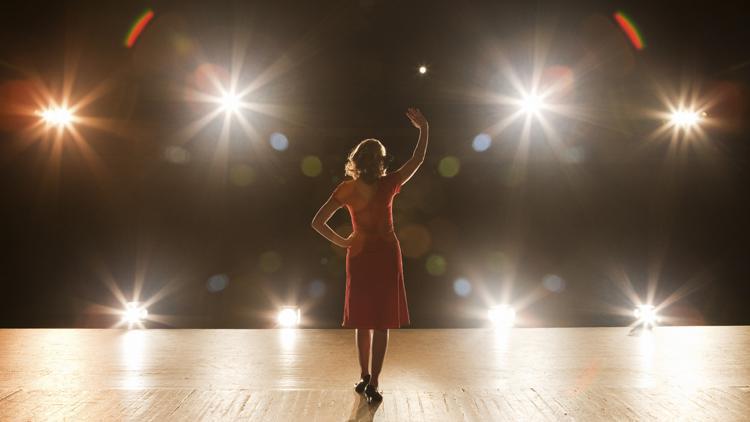 Schools will have to take GCSE and A-level drama pupils on theatre trips, following DfE intervention

Pupils studying GCSE and A-level drama will be required to see live theatre performed after all, according to new government guidance. Read more

One in 10 teachers responding to a Guardian survey claim art, music or drama has been dropped from their schools due to funding cuts. Read more

Leading cultural figures have thrown their weight behind plans for a new gallery quarter that would make “South Kensington swing again”. Read more

Next Generation gives talented young people from disadvantaged backgrounds the chance to explore a career in acting, directing or working backstage. Read more

Black-led theatre company Talawa has unveiled plans to improve the diversity of British theatre through a range of schemes. Read more

Out of Joint commits to 50% women writers and performers

Theatre company Out of Joint has vowed to increase the amount of work it commissions from women to 50% of its output, pledging that half of all the actors it employs in its productions will also be female. Read more

The UK’s Government Art Collection (GAC) plans to set up its own gallery. This will open up a huge collection of 14,000 works, mainly by British artists, which is not easily accessible. Read more

The #Artskickers Awards will recognise and reward individuals and organisations whose hard work, dedication, passion, slog and effort inspires communities to engage in and with the arts in east London. Nominations are now open and the awards will be handed out at a ceremony on March 29 in Hackney. Find out more

A unique opportunity to explore creative dance practice with Studio Wayne McGregor, with a focus specifically on how you can apply their techniques to support young people with SEND. Find out more