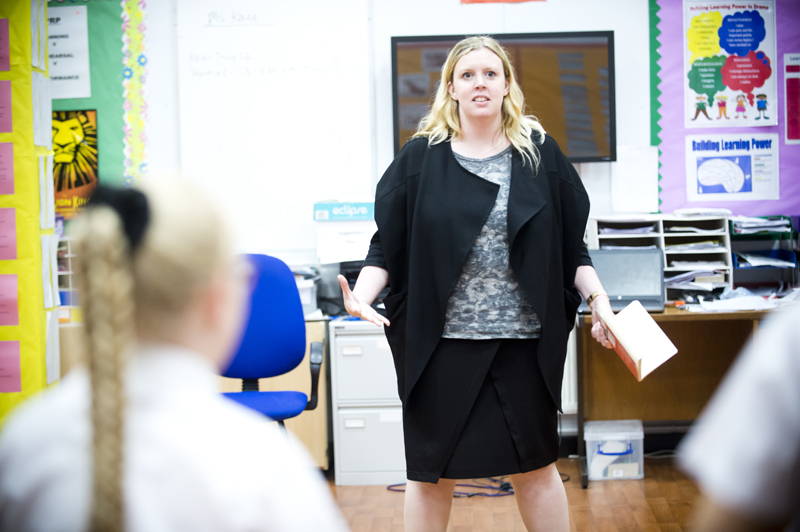 Official government figures show the demand for teachers in EBacc subjects is set to soar, indicating the subjects will become mandatory, despite a consultation response on the policy being withheld from publication. Read more

More than eight in 10 headteachers say the English Baccalaureate (EBacc) performance measure is limiting opportunities for their more vocationally minded pupils, according to a poll. Read more

The union for performers and creative practitioners passed a motion to campaign for an even split between men and women on boards and representation in terms of ethnicity, disability and sexual orientation to reflect the community the organisation serves. Read more

More than 35 top London shows, offering free tickets and activities for children and families throughout August, have been announced for the 20th annual Kids Week. Read more

Lloyd Webber launches musicals development programme at the Other Palace

Andrew Lloyd Webber has launched a new programme to develop the next generation of musicals. Lloyd Webber and Paul Taylor-Mills, artistic director at the Other Palace in London, aim to “discover, develop and reimagine” musicals through the scheme. Read more

The Royal Albert Hall (RAH) is calling for people to share their memories of the venue in advance of the 150th anniversary of its completion in 2021. Read more

When he saw his son struggling with his GCSE Physics revision last year, George Hammond-Hagan drew on his experience as a music producer to try to help. Read more

Running all weekend, Splice Festival explores audio visual art and culture through a collection of live performances. Find out more

See an exciting array of spoken word, theatre & gigs at Roundhouse's Last Word Festival - on until 10 June. Find out more

An immersive day of workshops and rehearsals, focused on peer learning and sharing with National Youth Orchestra Musicians. Find out more

Many schools have chosen pupil engagement as a key area of focus in their statement of commitment. This support session will explore and share ideas for gathering, analysing and channelling pupils' ideas, skills and interests to enable authentic participation and a stronger school community. Find out more

We are offering a half-day session for NPOs and cultural organisations that would like to find out more about the Artsmark process. Find out more