On Wednesday 10th November, I alongside five other Creativity Works: Content Production 2021 alumni, worked as a runner at the 49th annual Grierson Awards

We worked alongside members at Ballistic Events, who prepared for this award ceremony for months.

As well as working with trainees and mentors from Grierson DocLabs, which is a training scheme for documentary programme-making.

The ceremony took place at the Queen Elizabeth Hall, Southbank Centre and was also live streamed for free on The Grierson Trust's YouTube Channel.

This award honours the best documentaries in Britain and internationally.

The runners on the night were all assigned different roles to carry out during the awards. Some of us looked after celebrity guests whilst others took care of ticketing.

I was part of the ticketing team that worked alongside staff from Ballistic events.

We were briefed on how to electronically ticket people using ipads and guide guests towards the cloak room and toilets.

I really enjoyed this job way more than I expected as I was able to talk with guests even if it was just for a brief moment. It was also extremely exciting to see people we recognised from TV and online in real life.

Runners did not get the opportunity to see the award ceremony itself, but we were able to attend the after party.

The staff did a phenomenal job of dressing the room to fit the occasion, with blue theme lights that lit up and created warmth throughout the room. 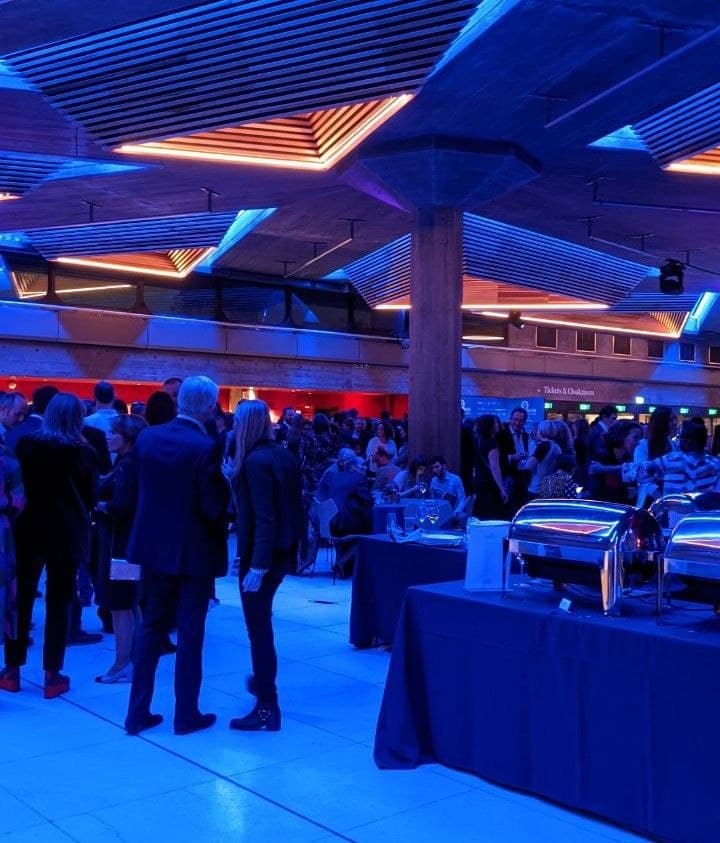 The After Party was definitely the highlight of my evening, as it gave me the opportunity to socialise with the nominees and the guests.

It was a great opportunity to network and expand our contacts, talking to people such as Marian Mohamed who is the producer and director of Defending Digga D on BBC; Jane Zurakowski, a Production/Talent Manager at the BBC; and Xavier Alford, the director of Locked In which won best science documentary.

It was welcoming to know that people within the industry are more than willing to help up and coming filmmakers. Which made me realise just how accessible the industry really is once you know the right people.

Teaching me the importance of networking and social events.

All in all, this was truly an amazing experience and I would highly recommend it if you are given the opportunity to attend.

Events like these give you once in a lifetime opportunity to network and meet people, and you never know; depending on who you meet you might just get your lucky break. 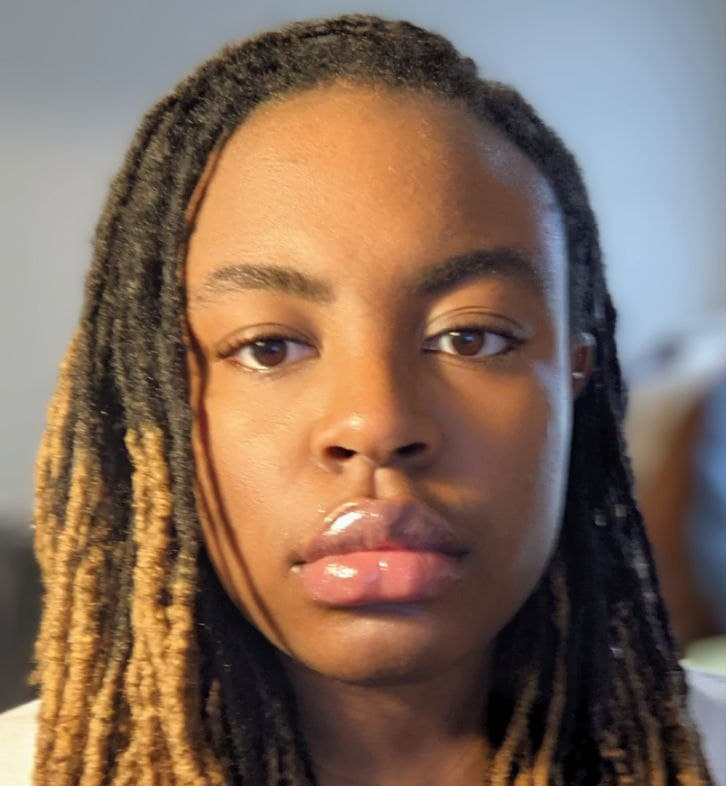