Arts must ’embrace uncertainty’ to thrive 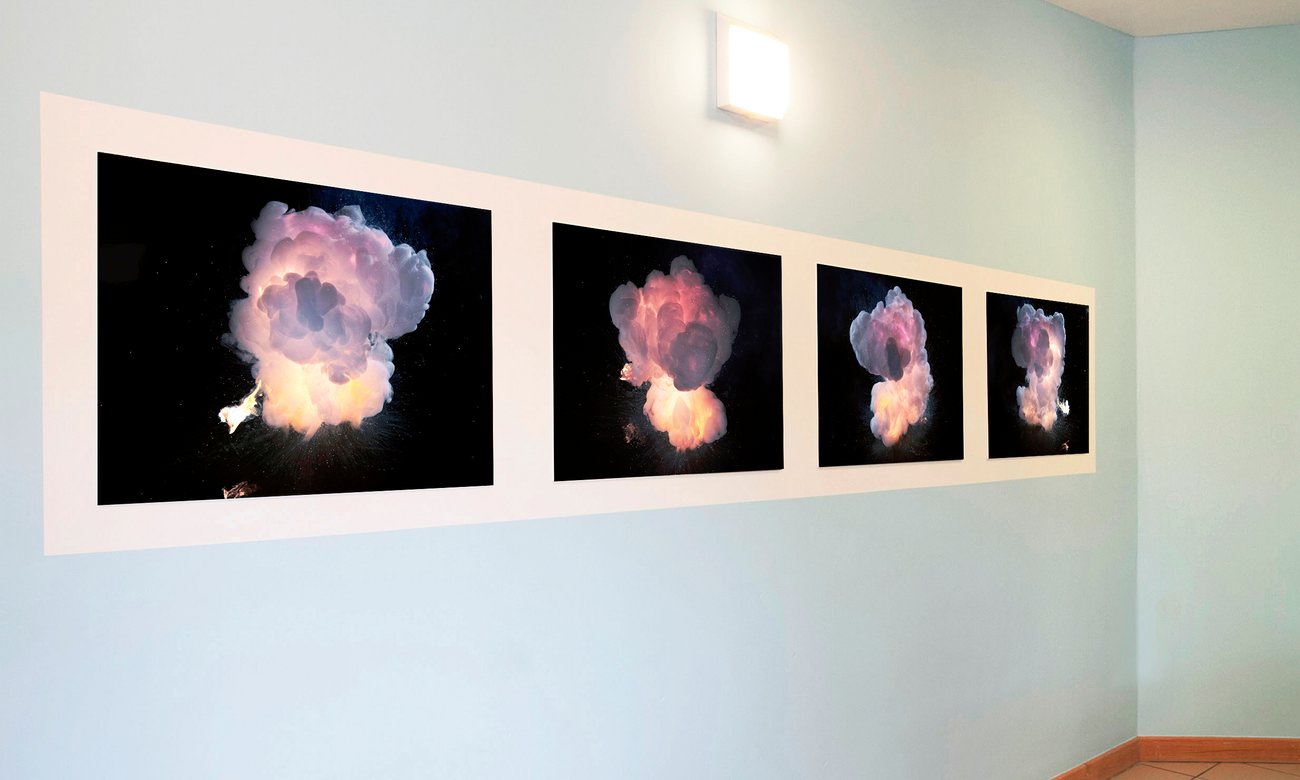 Arts must ’embrace uncertainty’ to thrive

Speaking at the 2017 ITC conference, industry leaders have said the arts should “embrace uncertainty” in the wake of budget cuts, Brexit, and a changing political climate. Read more


Inquiry into working-class actors to address ‘leaky pipeline’ in theatre

An inquiry into working-class representation in the arts is being launched by Labour in a bid to combat a "leaky pipeline" from which talent is being lost. Read more

C8 has published the Brexit Update for Creative Businesses, which looks into more detail at specific aspects of the single market that affect creative businesses. Read more

A psychiatric ward housing patients with schizophrenia in Springfield University hospital in Tooting, London, has undergone an artistic renovation. The once blank, colourless walls now house a variety of pieces from artists such as the Turner Prize-winning Assemble and photographer Nick Knight as well as by the patients themselves. Read more

Children In The Arts have launched a Secondary School Art Prize for young people in London and Essex in partnership with the Jack Petchey Foundation. This year’s theme is perspective. Read more

Standing at 9 metres tall, the ‘Ziggy Zag’ is hoped to be erected opposite Brixton Station. A crowdfunding campaign is hoping to raise £990,000 for the project. Read more

CultureGeek curates a programme of speakers from leading organisations to share how they are using digital in their working practice and adapting to new and ever changing developments. Find out more

The Institute of Imagination brings you their first ‘lab life’ weekend of family workshops, taking place at their new Imagination Lab at The Workshop on London’s Albert Embankment. Find out more

Join the East London Arts Award Network and Theatre Royal Stratford East to find out more about their new teacher offer for schools, including invitations to open rehearsals and events, preview tickets, and school tours. Find out more