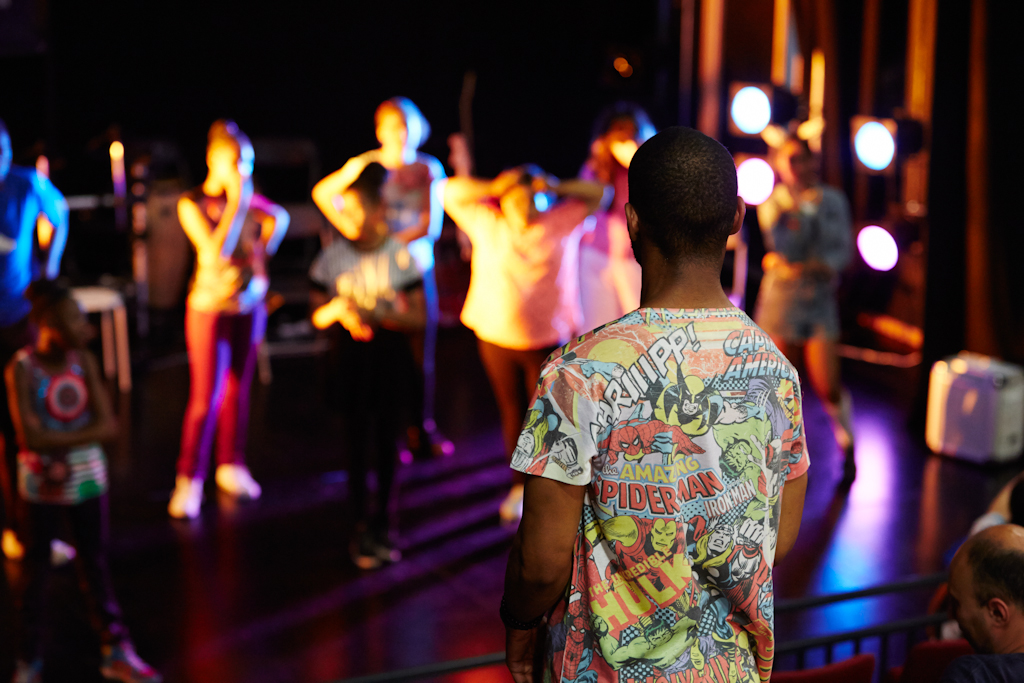 Former Culture and Digital Minister Matt Hancock’s remit is slimmed to Digital, as arts and culture joins heritage and tourism under the remit of first-time Minister John Glen. Read more

Theatre Delicatessen in London is to hold a free festival of theatre, dance, music and art focusing on the voices of refugees, migrants and asylum seekers. Read more

Arts funding through the National Lottery was down by around £55m last year, following a “disappointing performance” which saw total Lottery sales income fall by 8.8% and returns to good causes by 14.4%. Read more

School children will perform their response to an opera in one of two events organised by London’s Alexandra Palace to increase young people’s participation in the arts. Read more

Battersea Power Station has announced it will invest £6.8 million in a cultural programme as part of its renovation, which includes a new venue created with Battersea Arts Centre. Read more

The National Portrait Gallery has won a £9.4m heritage lottery grant to help pay for a significant expansion of its exhibition space, by repurposing areas largely used as offices for more than half a century. Read more

SEN training has a specific focus on delivering Arts Award with young people with learning difficulties. Find out more

Bigger and more fun than ever before, Learn to Play Weekend is a national event for adults and children organised by the Music for All charity to inspire new (or lapsed) musicians of all ages to take up or restart playing an instrument. Find out more