Are young Londoners engaging with the city’s arts and culture?

We launch today a report into the findings of a cultural engagement survey of young Londoners. 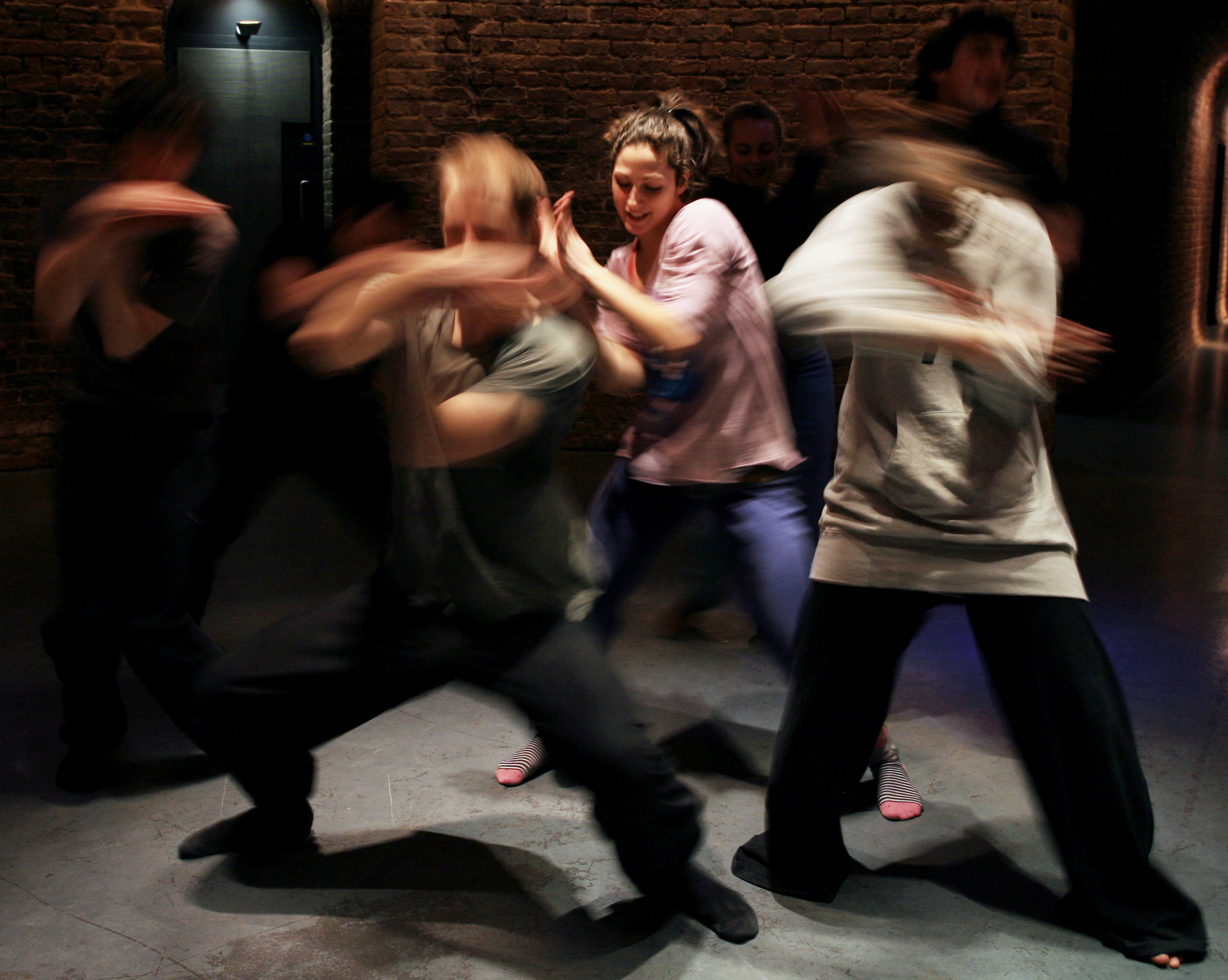 (Image credit: The Dorfman Hub by Sophie Laslett for the Roundhouse)

The survey suggests that huge numbers of young Londoners are not benefitting from the world class culture available on their doorsteps.

Over 1,660 young Londoners aged 11-25 were surveyed online between February and March this year, to find out more about their participation in free time activities, attendance at a range of cultural venues and events, attitudes to culture including motivations and barriers to involvement.

The report, ‘Culture Engagement by Young Londoners’ (authored by Catherine Bunting) highlights findings that suggests schools play an essential part in ensuring young people have arts and cultural experiences as part of their lives (e.g. a trip to a museum or theatre), particularly those from less privileged backgrounds, and that young people Not in Education, Training or Employment (NEET), and young people living in Outer London, are significantly less likely to take part than their peers.

The survey results reinforce the idea that proximity to cultural venues is critical to engagement. Apart from in relation to cinema, 11-25 year olds living in Outer London were less likely than those in Inner London to have engaged with the arts.

Overall levels of engagement are high – significantly higher than for the national adult average – but this masks big differences within art-forms. Nearly 90% of 11-25 year olds attended the cinema in the last year, compared to just over 60% who went to an art exhibition or 45% who attended a live dance performance.

About the Author
Catherine Bunting has over 12 years’ experience of research, evaluation and impact assessment in the public, private and voluntary sectors. She has extensive experience of arts and cultural research, with an emphasis on understanding cultural participation and its value. Catherine is a member of the team working on the AHRC-funded project ‘Everyday Participation’, exploring the ways in which people participate in culture in everyday life, and is also leading an impact study of CultureHive, a major programme run by the Arts Marketing Association to raise standards in marketing and audience development.

TNS
Findings in the report are based on an online survey conducted by TNS in February 2013. 1664 people aged 11-25 living in London were surveyed.