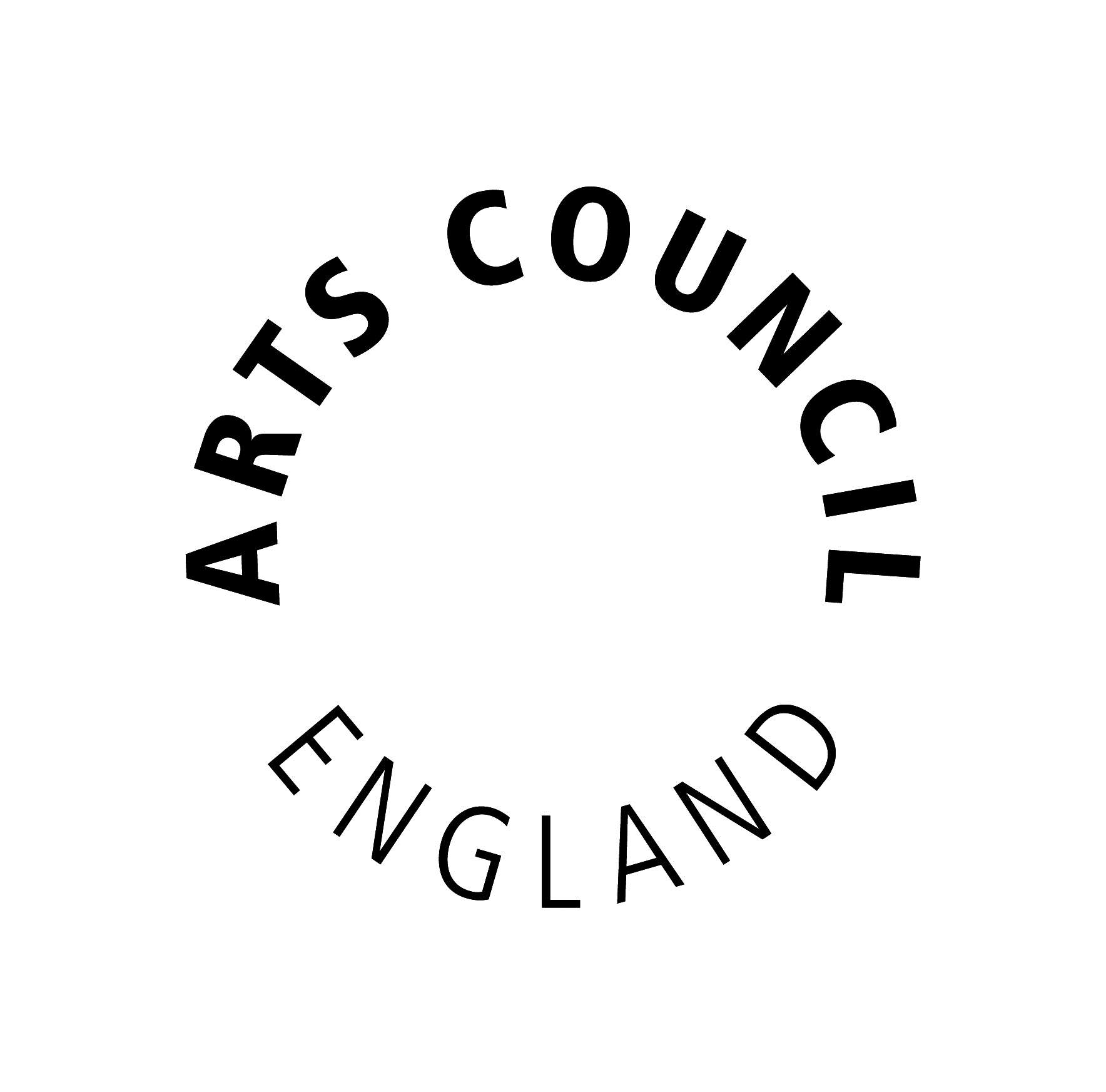 Arts Council England have published a set of proposals on their website detailing ideas for changes to funding in the future. They are now asking those from the arts and cultural sector to comment on their website to help shape them further. Read more

The Family Arts Campaign has announced that its festival will run for a full month in 2016, making it the largest since the event began four years ago. Performing arts venue the Albany has also joined the campaign as a new partner for 2016. Read more

Local-authority-level data on arts attendance and participation in England will be collected through a new survey launched by Sport England called the ‘Active Lives Survey’. Read more

Nesta have joined forces with The Observer to find a new generation of radicals working in the UK today. We want you to nominate the people, initiatives and organisations developing creative ways of tackling society’s biggest challenges. Read more

Arts Council England’s Peter Bazalgette is to replace Archie Norman as chairman of ITV. Bazalgette’s new role, effective from May 12, will overlap with his existing position of ACE chair for seven months. Read more

Free, family-friendly festival takes place at Deptford Lounge and The Albany over half term, with science and art activities for all ages. The premise is exploring how we would survive if our communication networks collapsed. Only on until the 20th so hurry! Read more

Westway Trust are looking for 25 creative young people with the passion and drive to lead their own local creative project. Applications close on Monday, 14 March 2016 at 5pm. Read more

Art & Design for Advocacy Lab brings together young people, youth workers, activists educators and guest speakers to experiment and collaborate together to develop comics, zines or cartoons that gets their message out into the world. March 16th -17th. Read more