The art of the office 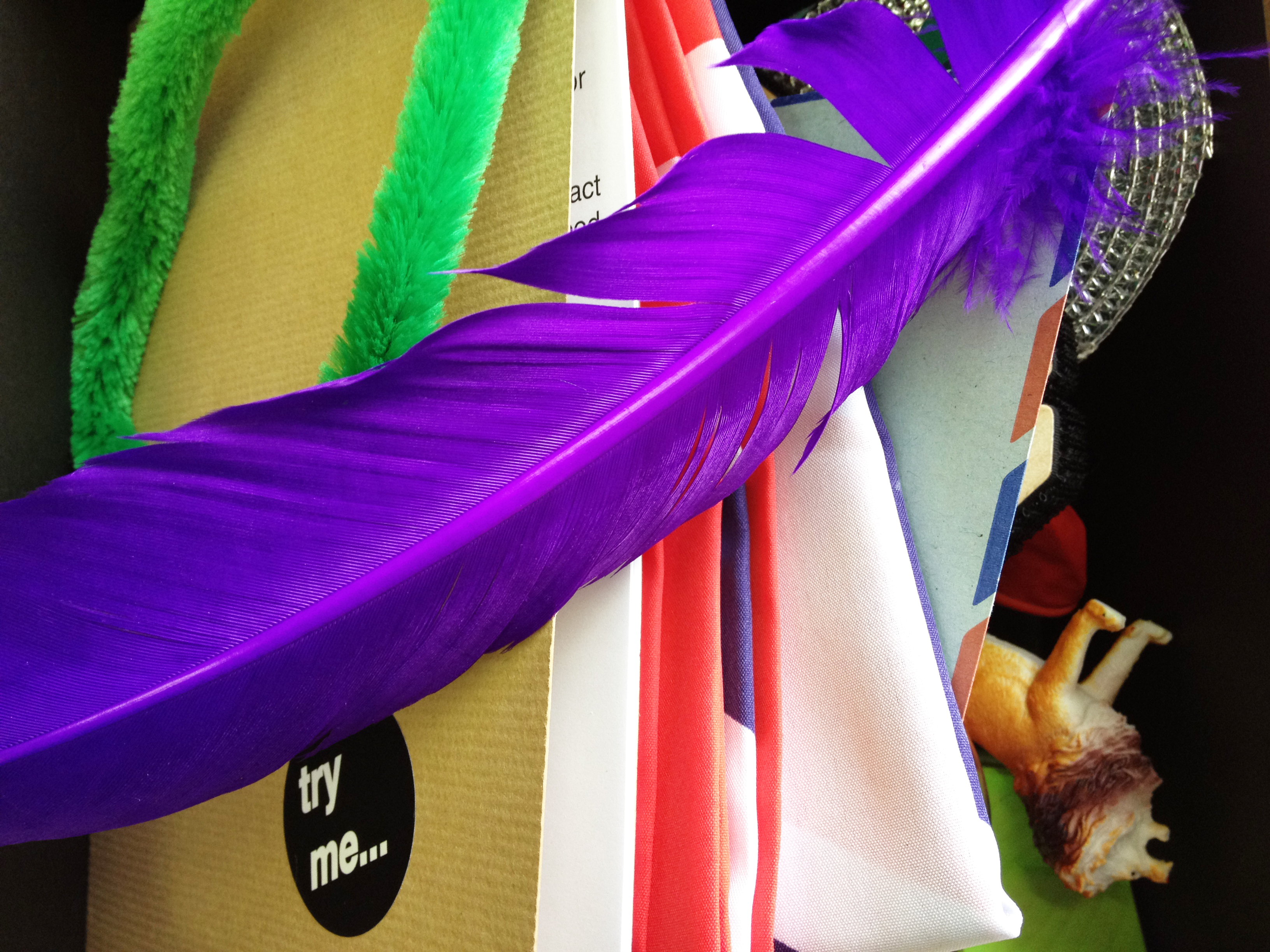 Administration plays an essential role in the arts sector. There, I said it. We all know that without them the tickets to our favourite theatre productions would not get sold, and instruments wouldn't arrive in time for the big concert. We all know that without magnificent actors a play could not be performed, yet how often do we recognise that this play could not go ahead if a theatre's electricity bills weren't paid?

It's often those staff within arts organisations who go unseen. In fact, administration in the arts, as well as charities more generally, is never spoken of as being essential (the American Entrepreneur Dan Pallota makes this point about charities in his TED talk here).

Many talk of administrators in negative terms, comparable perhaps to the narrator of Dostoyevsky's Notes from the Underground, a civil servant that exists in self-imposed state of bitter isolation.

In many people's eyes, administrative staff from finance assistants to executive administrators, are people who have turned their back on the colourful, joyfully unpredictable nature of life in favour of the rigour of the spread sheet.

Contrary to this image, I've been in administrative roles in the arts for about five years now, and I love the work I do. I like to think of myself as the 'doer': the one who works behind the scenes to ensure that things actually happen, and that ideas are realised. Yes there are spread sheets involved, and I am prone to complex systems of colour coding, but this is only part of the reason that I love my work.

The reality is that in an administrative position in the arts you are part of the artistic process too. An amazing array of people will walk into your offices all the time, and you're part of some incredibly inspiring conversations aiming to achieve the extraordinary. Most of all, the people you work with are all (usually) incredibly committed to their jobs.

Yet I wonder what advice is given to young people in relation to these roles.

When a young person takes an interest in working in the arts, do we ever encourage them to think about roles beyond the obvious, such as writer, curator, artist? Do we ever talk about being an accountant in the creative sector as playing an important role in the creative process, as a way of using their skills to their best advantage?

Not that there is anything wrong with wanting to become a playwright or sculptor, but I wonder how often artists openly talk working in a number of other jobs before they made it big; how through a number of intermediary roles they established a network of contacts they were able to draw upon; and how they learnt important, practical skills that were later essential to their success.

Perhaps if we start to openly talk about these "other" roles in the arts, and their benefits, we could start to explore new roots into the sector. Or, by celebrating their essential role in the realisation of creative ideas, encourage young people to see administrative roles as being a useful way of gaining skills that will help them achieve their ambition.

I look forward to the day when the curtain falls on the last night, the chorus line that comes out to take a bow might include a few more office managers.