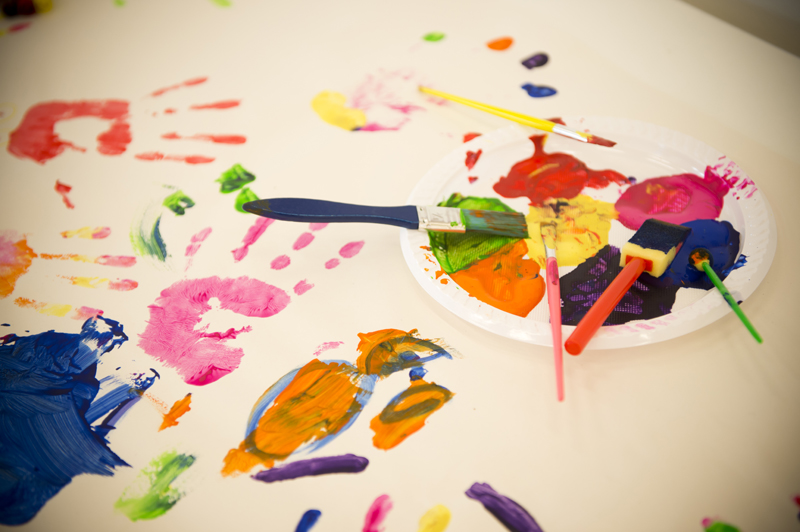 Serota sets up commission to explore benefit of arts for children

A major investigation into the best ways of nurturing creativity in young people is to be announced by the new chairman of Arts Council England, Sir Nicholas Serota. Read more

Incomplete analysis and a failure to reveal the wider context have compromised the integrity of an influential report claiming there is “no evidence” that the English Baccalaureate (EBacc) has affected GCSE arts entries, according to Arts Professional. Read more

The survey findings will guide the funder’s approach to improving diversity in its own workforce and be used to encourage arts organisations to do the same. Read more

Plans have been approved for a major £31 million creative district in London, which will include a 450-seat theatre and 4,000 capacity large-scale venue. Read more

Plans approved by Merton Council on March 16 will allow the children’s theatre in Wimbledon to extend and renovate its existing building, which it has occupied since 1979. Read more

Culture minister Matt Hancock has written a letter to London Mayor Sadiq Khan calling for him to address a row over controversial Met Police risk assessment 'Form 696', following claims that it can target grime and R&B artists. Read more

The Heritage Lottery Fund has awarded £1.4 million to repair and revitalise a community arts centre in east London. Read more

BBC must now do for arts what it has done for science, says R4 culture boss

Join Barbican Guildhall Creative Learning for our first Cross-Arts TeachMeet event. This event has evolved from our Teacher Preview Nights that introduced teachers to the artistic and learning programme on offer at the Barbican. Find out more

Experience the best contemporary photography from across the globe, as 87 galleries from 17 different countries come together for Photo London at Somerset House. Find out more

Take a journey from the First World War to the present day, exploring how peace movements have influenced perceptions of war and conflict in this major exhibition. Find out more