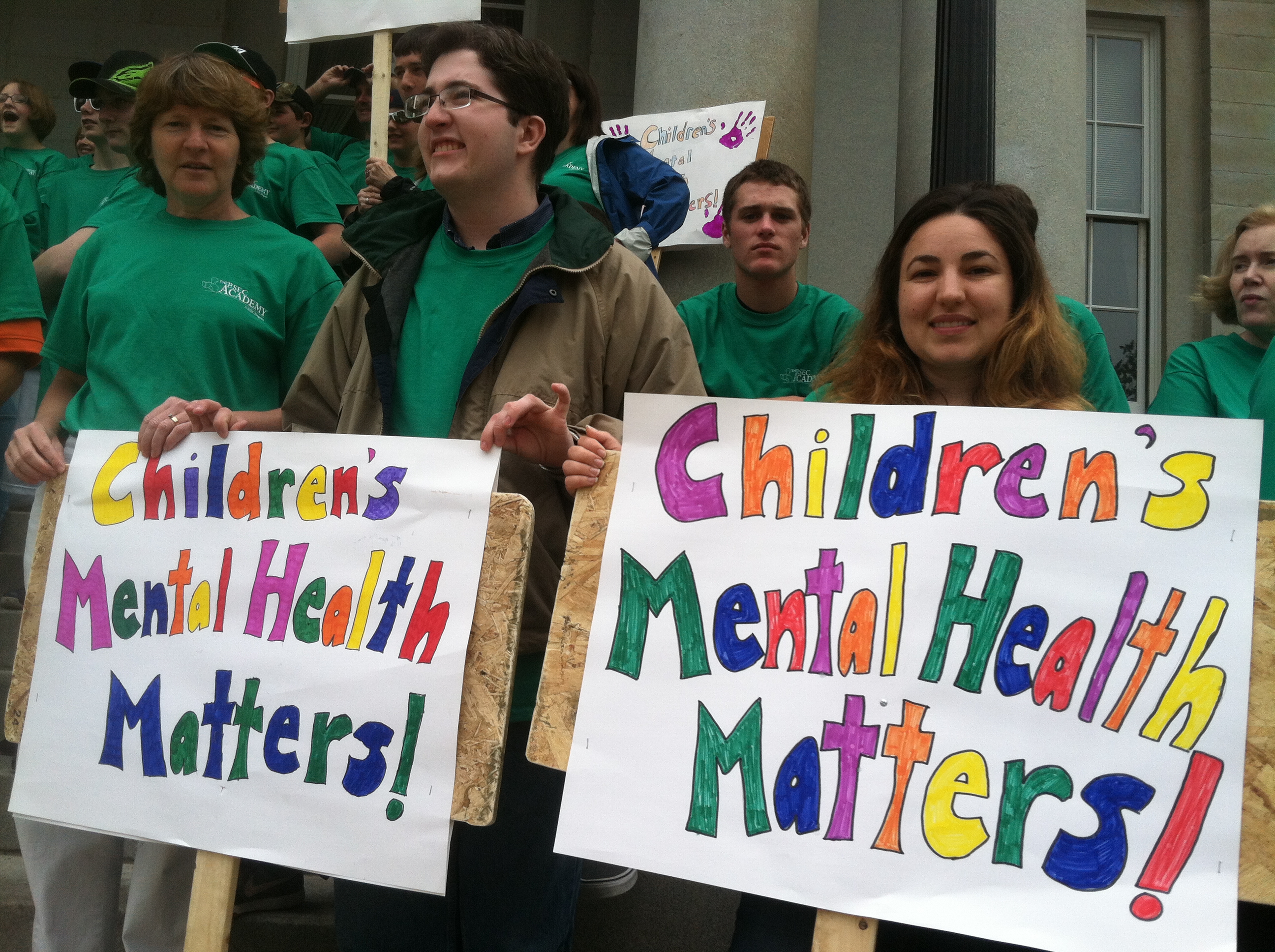 Professor Maggie Atkinson has responded to a recent review of mental health in her latest piece for TES. She says: 'children at all levels of schooling are failed by a lack of meaningful joined-up thinking across our public services'. Read more

Arts Council England have revealed that more than £56 million of arts funding has been cut by local councils in England since 2009 – a reduction of 11%. Read more

West London venue the Bush Theatre is to undergo a multi-million pound redevelopment, and will gain a new studio theatre as part of the renovation. Read more

ACE has launched a survey into the livelihoods of visual artists in England. The survey forms part of a wider study, which is the first of its kind in England in a decade. Read more

Black drama students ‘fear they will be stereotyped’

Black and Asian drama students at LAMDA have voiced concerns their race will hinder them in securing leading roles, a new survey has revealed. Read more

Artichoke - the organisation behind the recent Lumiere London festival - has been awarded £750,000 in the latest round of the Arts Council's Ambition for Excellence programme. Read more

In the lead-up to the Mayoral and Assembly elections this May, Good London is bringing together inspiring London groups, citizens, artists, poets and Mayoral candidates to share our visions for a city that puts all of us first. Read more

A free inclusive 3-day music project for 14—18 year olds to create original music using instruments and music technology, working towards a showcase performance to friends and family at the end of the three days. Read more

Sign up to receive a monthly round up of blogs, information and opportunities from AND.