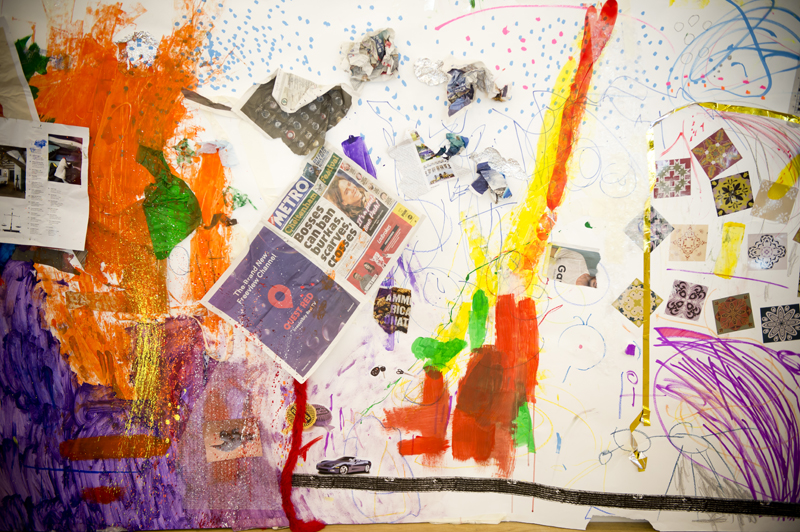 Local authorities should be legally required to fund arts and culture, according to crossbench peer Nicholas Trench. Read more

Culture minister Matt Hancock has launched a new project called Culture Is Digital, which will facilitate a conversation between government and the tech and creative industries to explore how the sectors can complement each other. Read more

British stage triumphs such as the West End’s Harry Potter and the Cursed Child will become a thing of the past, according to two award-winning directors, unless full funding for arts education is restored. Read more

Half of teenagers 'never been in a theatre'

Almost half of teenagers coming to annual free Shakespeare performances for schools have never been inside a theatre before, research suggests. Read more

The BBC has unveiled a major creative partnership with the UK's four arts councils, which plans to connect Britain's art and culture offering in a way never seen before. Read more

The Victoria and Albert Museum is to open one of the most comprehensive photography centres in the world, which will house a collection of prints acquired from the Bradford Media Museum last year. Read more

Using technology to inspire a new generation through Shakespeare’s plays, the partnership kicks off with For The Good of Rome, three conferences in Stratford-upon-Avon and an accompanying online engagement programme for young people. Read more

The Creativity Mind-Set Symposium is a meeting for creative minds to address a creativity deficit in our current pedagogical and curricular landscape. Find out more

Hey Clay! is a national celebration of clay through free pottery sessions across the UK. Hey Clay! will take place during the nationwide Get Creative weekend from 7-9 April. Find out more