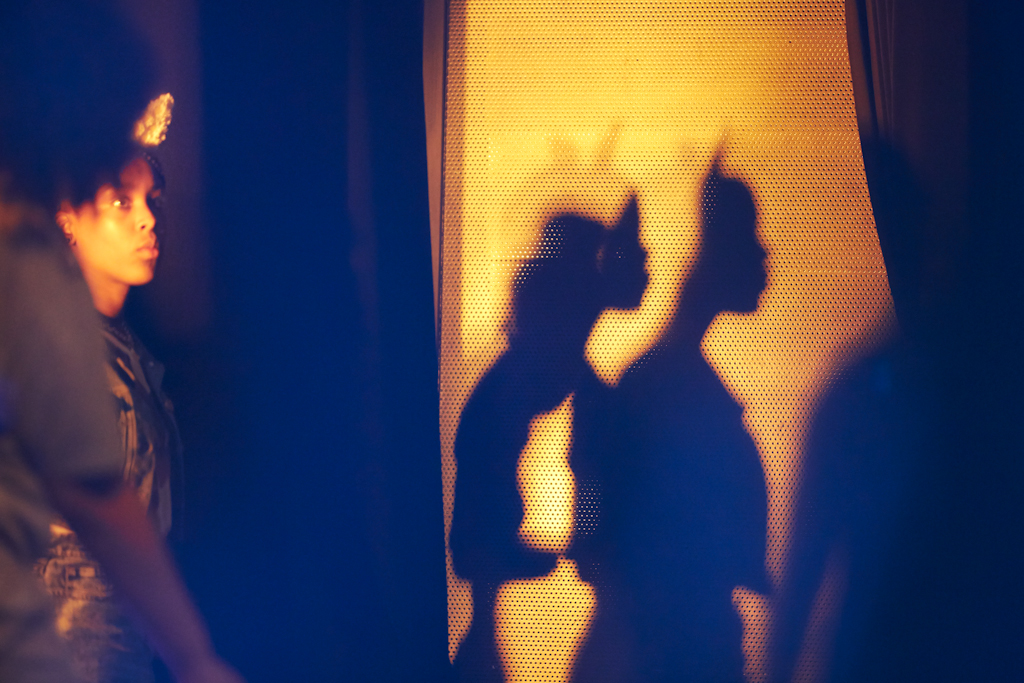 A survey conducted by arts consultants BON Culture has identified concerns about the future of arts in education as the most pressing issue for the theatre sector. Read more

The outcome of the inquiry into the collapse of Kids Company will have implications for the cultural sector as Government pledges to tighten up its grant-making processes. Read more

A new partnership between BBC Arts and Battersea Arts Centre will develop a series of programmes on BBC Two that will “explore the middle ground between live performance and television”. Read more

Private sector money linked to public sector policy is giving a boost to employment in public art and the number and value of projects being completed. Read more

Gabriele Finaldi told The Times he has ambitions to take over a nearby office block that currently houses a hotel, a cinema and an Indian restaurant. Read more

Pop band Years & Years, street artist Banksy and the TV adaptation of Wolf Hall have been announced as nominations for the 2016 South Bank Sky Arts awards, which are celebrating their 20th anniversary this year. Read more

ART AGAINST KNIVES are launching an exciting new opportunity for young people (18-24) living in Tower Hamlets, Hackney and Newham. They have teamed up with LONDON COLLEGE OF FASHION to deliver a unique programme designed to support young adults in creating their own positive futures. Read more

The Summer University is part of The Courtauld Institute of Art’s widening participation initiative, funded by a charitable trust to give students who attend a non-selective state school or a FE college the opportunity to find out more about Art History and the possibilities of studying the subject at degree level. Read more

AND are running a two-hour workshop with Creative Skillset on how to survive as a freelancer in the media industry and get tips from working professionals. Read more