Also this week: history of art A level saved after outcry, and arts organisations suffer drop in trust funding 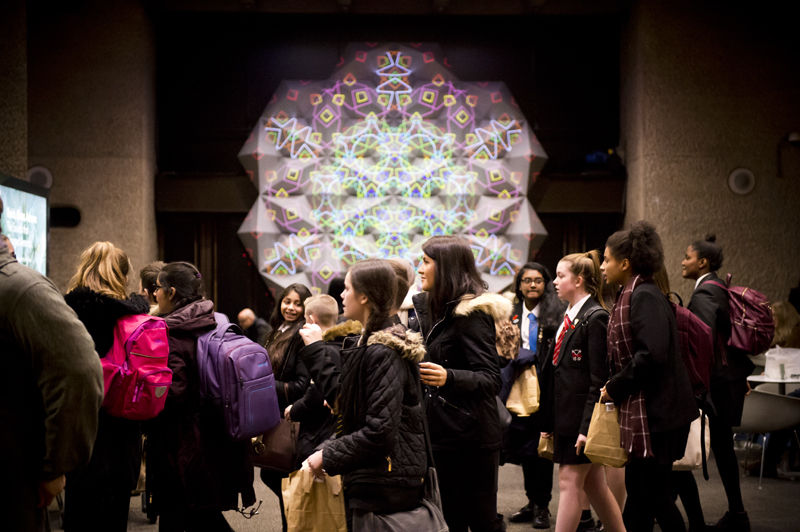 Creative focused universities and colleges contribute £8.4bn and over 312,000 jobs to the UK economy, according to a new report. Read more

A levels in history of art and statistics have been saved after an exam board said it wanted to start offering them from next September, schools standards minister Nick Gibb confirmed. Read more

Arts organisations are getting less money from trusts and foundations than they used to, according to new Arts Council England figures. Read more

The National Youth Orchestra of Great Britain’s (NYO) 2017 intake is the ensemble’s most diverse yet, with 21.9% of players identifying as non-white British: 7.3% above the national population average, and a 4.9% increase on the previous year. Read more

There are six theatres in the latest round of £566,911 funding from the foundation, with the money used going towards projects that work with diverse communities, as well as young and emerging artists. Read more

Moya Greene and Jayne-Anne Gadhia have been appointed by the Prime Minister as Trustees at Tate, for four years, from 14 November 2016. Read more

Join us for networking, drinks and festive fun, as we celebrate the achievements of the Creativity Works: Film 2016 participants, and look forward to more great opportunities for creative young Londoners in 2017. Book here

Our Discover Artsmark session on 8th December will introduce the new award and give you a step-by-step guide to all the stages of the process. Book here