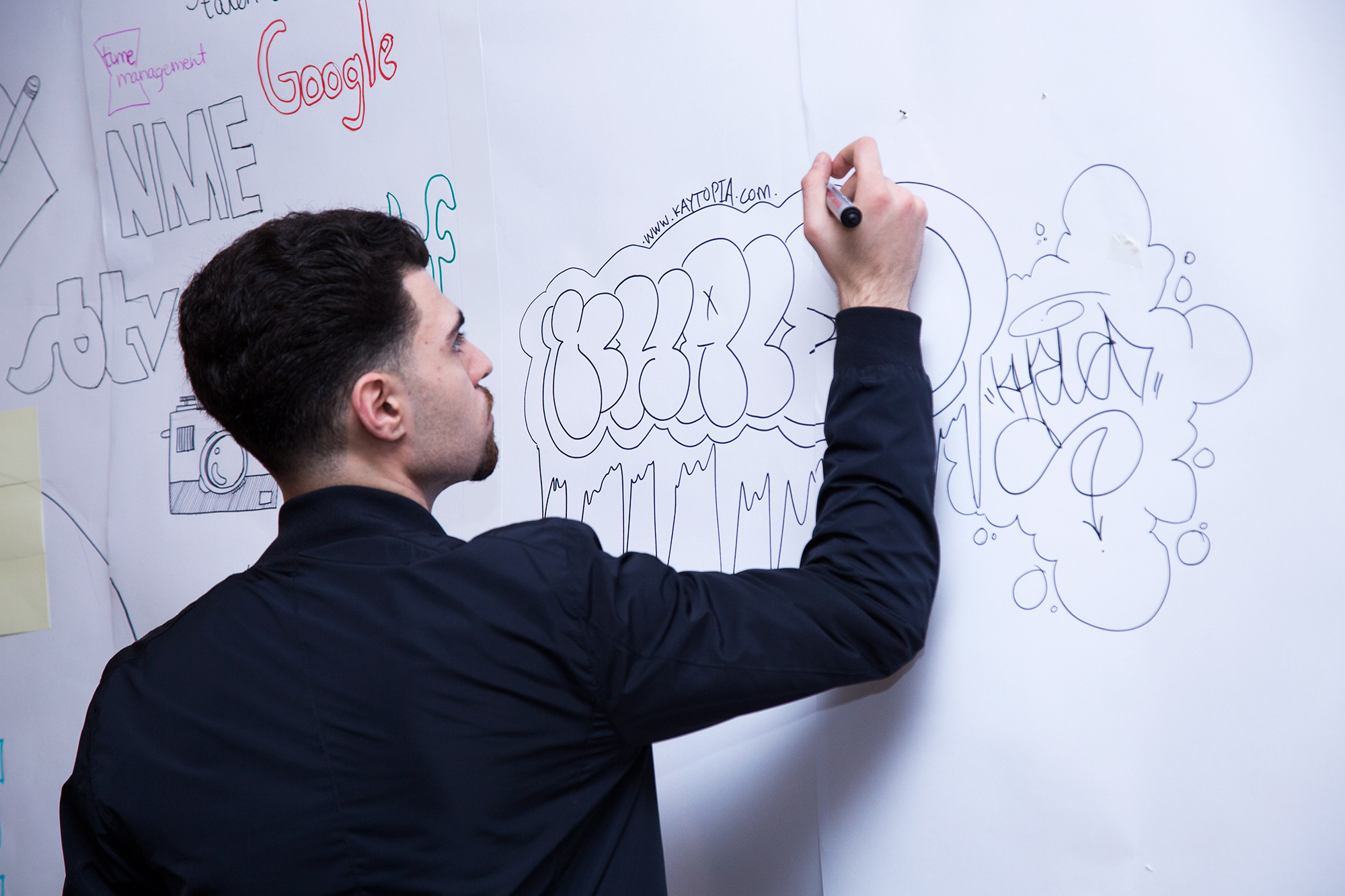 Taking part in arts activities reduces the chance of young offenders committing another crime by up to a fifth, claims new research. Read more

The surge was announced by Future Arts Centres, a group of nine founding centres that represent a wider network of more than 90 venues. Read more


UK library budgets fall by £25m in a year

Four emerging companies will stage shows at the New Diorama Theatre in north London early next year in a move organisers say will bring them wider audiences. Read more

Leo Villareal, who lit up the Bay Bridge in San Francisco to popular acclaim, will do the same to 17 bridges along the Thames. Read more

Leading figures from across the live music industry have called for a change in venue licensing to make it easier to stage events and help the industry thrive. Read more

Soho Theatre, the Tricycle Theatre and Theatre Peckham are among five London venues to each receive £5,000 towards making repairs and improving accessibility. Read more

Where Have All The Boys Gone?

In recent years the underachievement of boys in art, craft and design has become an issue of concern. This course will help you understand the issues and how to address them. Find out more

Vault Festival is to expand beyond its home beneath London Waterloo station, adding two venues for 2017. The 2017 programme will also include an immersive production of The Great Gatsby. Find out more

Join A New Direction for the final of our three sessions for cultural organisations looking at the current policies and trends affecting creative learning and cultural education. Find out more