Also this week: Arts leaders call for EBacc to be scrapped, and first UK festival dedicated to black and minority-ethnic writers to debut next month 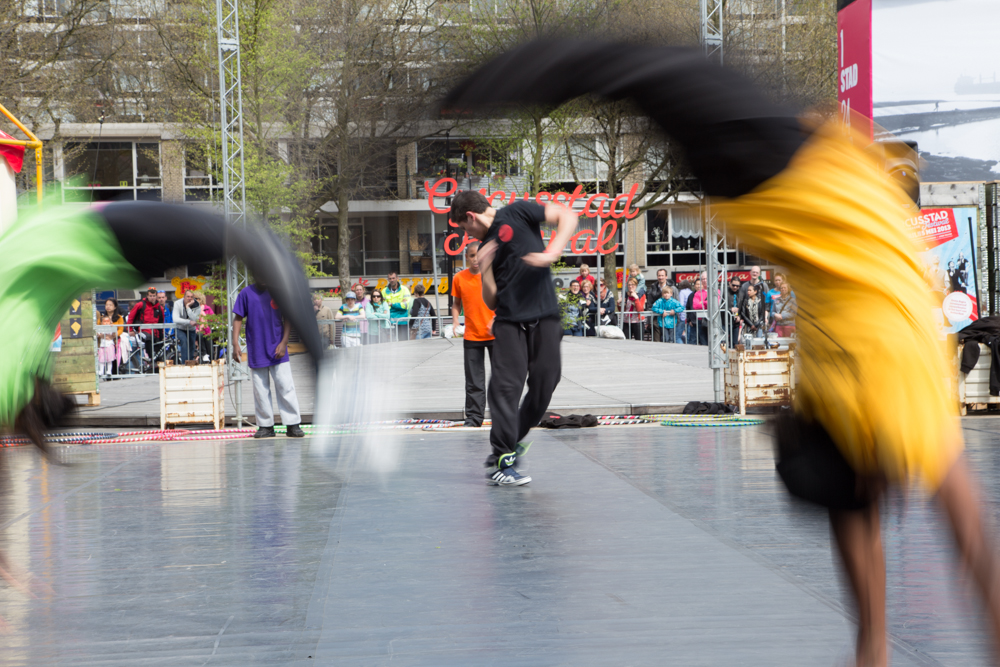 The UK’s status as a “global cultural leader” is at risk because it is lagging behind other countries in terms of arts education and government investment in the creative industries, according to a new report carried out by BOP Consulting in partnership with the Creative Industries Federation. Read more

Two of these - Elevate and Unlimited III - will help with their Creative Case for Diversity work, whilst Catalyst: Evolve will create stronger and more resilient organisations with fundraising help. Read more

Arts leaders call for EBacc to be scrapped

A letter published this week in The Times, signed by leading arts professionals, calls for the controversial English Baccalaureate to be dropped. Read more

The relocation of the Museum of London has received the go-ahead after redevelopment plans for Smithfield Market were abandoned. The new museum is set to be completed by 2021. Read more

In the wake of the icon's death, The Guardian have scoured the web to find interesting coverage and resources to help teachers bring a little Ziggy Stardust into their classrooms. Read more

Bestselling writer says organisers ‘expecting authors to work for free’ conflicts with his role as president of society that campaigns for author wages. Read more

Bare Lit is set to make its debut in London in February, and will attempt to “empower ... these voices that are so often silenced in the literary mainstream”. Read more

Booking is now open to audition as a performer for The Old Vic's next Community Company production, Rise. Rise will explore the impact of living in a city where the temperature is rising and the company are looking for people from all backgrounds and skillsets to take part. Read more

An Introduction to Primary Dance

The NDTA, the subject association for dance, provides primary school teachers exceptional training and resources to teach dance from Reception to Year 6. These courses are run by expert trainers and are supported by resources based on Complete Guide to Primary Dance by Lyn Paine. Book here