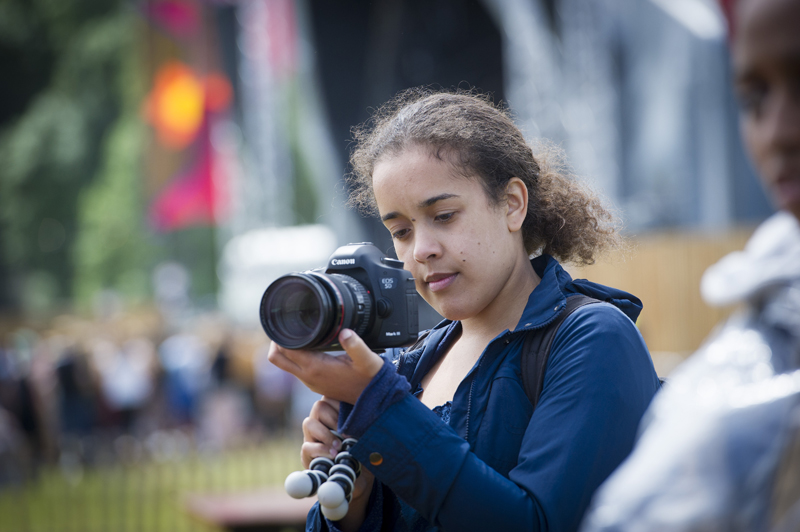 A group of cross-party MPs is calling on the government to ban unpaid internships in the sector, following evidence submitted to an inquiry that labelled them as “the curse of the arts industry”. Read more

East London Dance has announced a new strategic partnership with Sadler's Wells, which will begin this year with an initiative to tackle mental health issues among young people. Read more

The results of UK Music’s diversity survey highlight the underrepresentation of BAME individuals and women in the music sector. Read more

London Mayor to assess dance in the capital

The Mayor of London is commissioning an assessment of dance in the capital in a bid to discover the sector’s current and future needs, and how best to support its development. Read more

Nominees for the UK’s first awards ceremony to honour councillors and local authorities who champion the arts have been announced. Read more

£2.5m has been pledged to enable the feasibility study for the £278m venue to be concluded after the Government pulled out. Read more

As another local authority announces plans to slash its service, lobbyists call for urgent meeting with minister to discuss set of new ideas. Read more

A scoop of ice cream covered in parasites and an empty robe are some of the new proposals for the Fourth Plinth in Trafalgar Square. Read more

Creativity Works: Fashion is a 4 week intensive programme for 18-24 year olds hoping to start a career in the fashion industry. This year's programme is now recruiting, and applicants are invited to attend one of the three recruitment days. Find out more

Each year STOP PLAY RECORD supports the planning and production of 24 short films with young people aged 16–24 based in London. To coincide with the launch of the latest round of STOP PLAY RECORD open applications, this event provides potential applicants the opportunity to get a greater understanding of the programme and the application process. Find out more

Belief and Beyond Belief

Throughout 2017, Southbank Centre and the London Philharmonic Orchestra present a new festival which explores what it means to be human. Find out more

An immersive film and sound installation about the Glastonbury Festival through time, space and people. Find out more

See a giant glass egg, become an angel, and witness some very trippy interactive art. Watch and take part in the spectacle that is the Canary Wharf Winter Lights festival, as you venture through installations representing four continents. Find out more