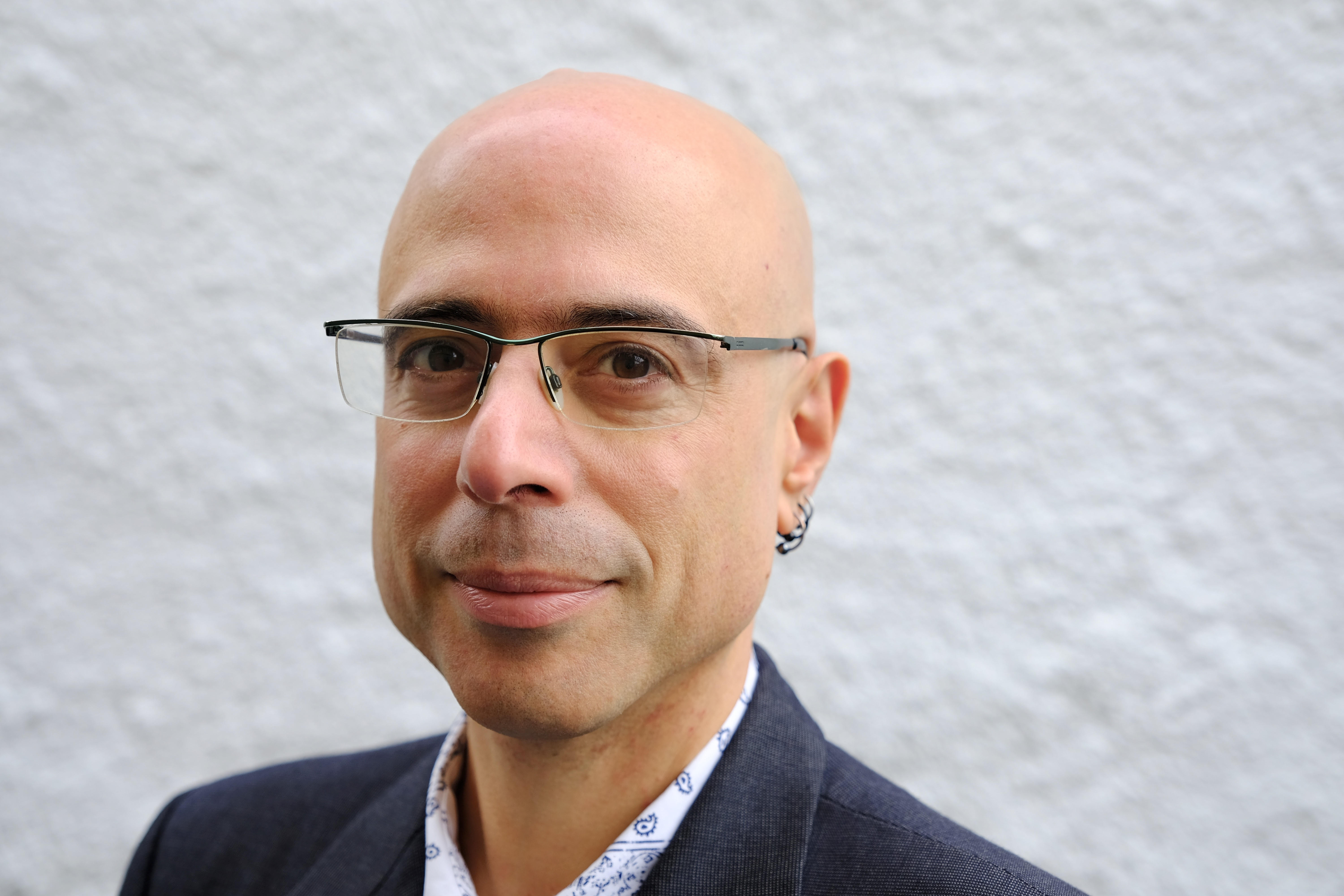 Eylan works as a digital education consultant in the school sector; as a producer, speaker and teacher. He began his career teaching in primary schools in London, serving some of the most deprived communities in the city. Eylan left the classroom to support schools in making better use of technology in literacy and maths, initially working for McGraw-Hill, and then to OUP, as a publisher.

After over ten years in schools publishing, including a role leading government programmes of professional development for teachers, Eylan founded a successful edtech company called BrainPOP UK, a subscription video service for schools and parents.

Eylan is now an advisor to publishers, charities and cultural organisations; a mentor to edtech startups; and a school governor. Eylan’s clients have included IntoFilm, BBC, Pearson Education, and Oxfam GB.

He has recently been a Bafta jury member and spoken at national Arts Education events about technology enhanced engagement with young people and schools.

Eylan now channels his love of the Arts through his own children: feeding their creative expression; opening doors to both their rich and diverse family heritage, and that of their community.